The ultimate battle of 'a picture worth 1000 words'

(Web Desk) – ‘A picture is worth a thousand words’ is a popular English idiom often used to single out the significance of a photograph. In general, the idiom refers to the idea of communicating meaningful messages through visual illustration. According to Wikipedia, it was first used in a 1911 newspaper article.

Although the origin of the idiom is debatable, the repeated use of it today on Twitter has certainly been interesting. It all started when Pakistan Tehreek-e-Insaf (PTI) Chairman Imran Khan posted a still of Finance Minister Ishaq Dar after he appeared before the Joint Investigation Team, tasked by Supreme Court to probe Panama case.

A picture is worth a thousand words! Guilt written all over his face. pic.twitter.com/ouvO9uVrj7

He wrote the caption, “A picture is worth a thousand words! Guilt written all over his face.”

Kaptaan didn’t just leave it there. He responded to his own tweet by saying, “And no amount of hysterical gutter language is going to get him off the hook.”

It looks as if Imran Khan was distressed with the PML-N senator for accusing him to play gambling with the money attained collected from his charitable organisation. “Even in wars hospitals are not targeted by enemy but here Sharifs & their henchmen targeting SKMTCH providing cancer treatment for the poor,” PTI Chief noted.

Later on, the ‘youth leader’ posted a picture of him with his close party leaders including Jahangir Tareen in the Nathia Gali residence, claiming to have no guilt. “When there is no guilt it shows on the faces,” the photo said.

When there is no guilt it shows on the faces pic.twitter.com/9luVLbtiOo

As expected, there was backlash from the opposing party leaders. PML-N lawmaker and Minister of State for Water and Power, Abid Sher Ali, responded to Kaptaan’s tweet.

A picture is worth a thousand words!!! pic.twitter.com/1tezQNf0tn

And it just didn’t end there. There were photo posts from the rival party workers and leaders to make fun of others.

A drowning khota is worth a thousand words. pic.twitter.com/rINW5dM1rQ

A picture is worth a thousand words! Guilt written all over his face,” Imran tweeted minutes later. pic.twitter.com/xo56KOyIxb

Picture worth a thousand words!two sides of the same coin. pic.twitter.com/lylgA37Icz

Let s look at some strong contenders from the past for the title of ‘a picture is worth a thousand words’ idiom. 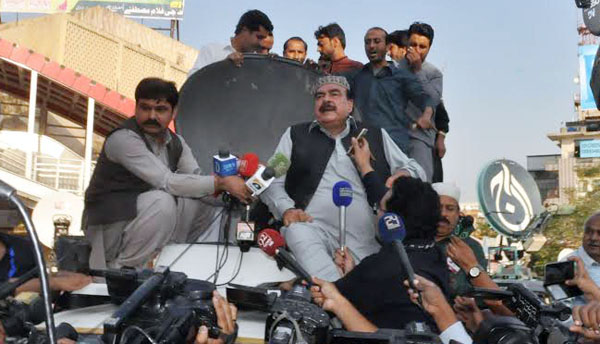 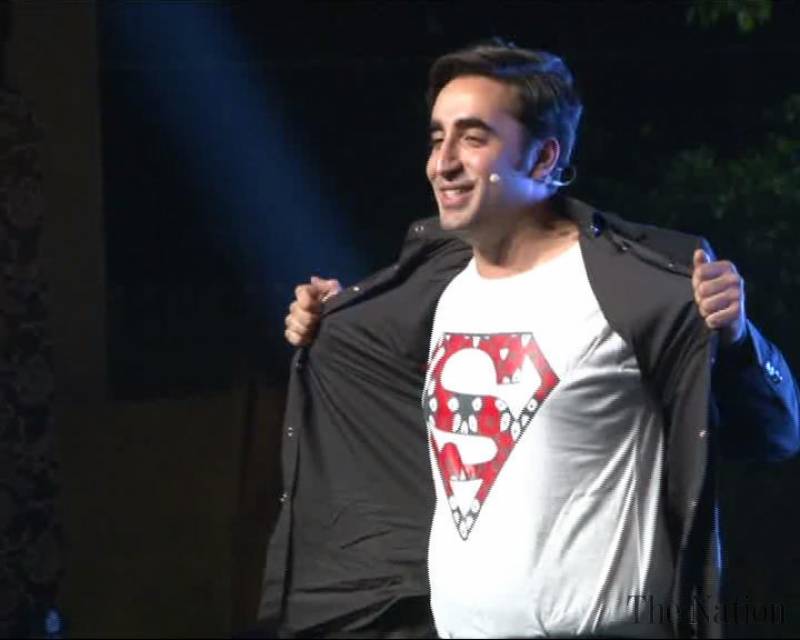 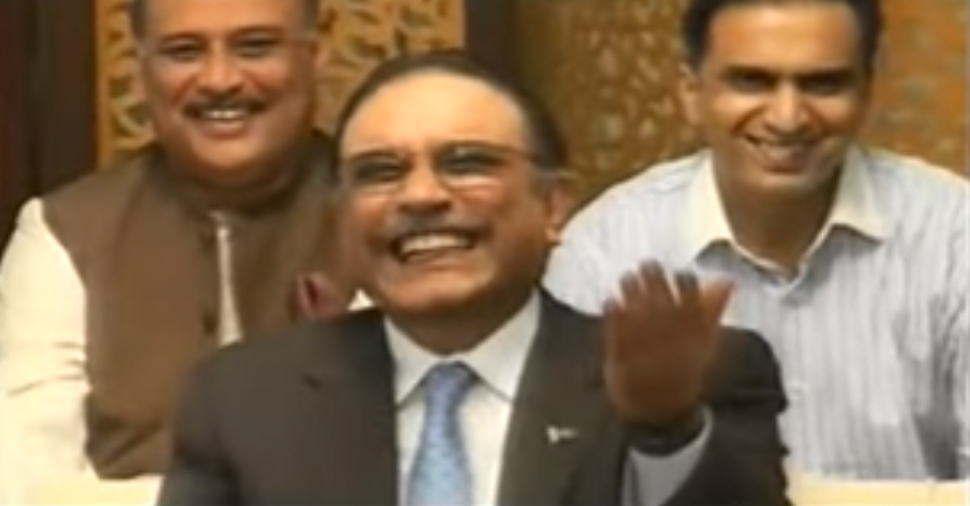 Nawaz Sharif in his ‘Raiwind Palace’

Share your thoughts on which photo deserves the title in the comments section below...