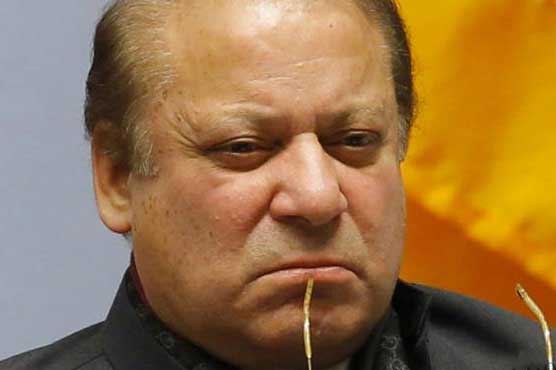 The Prime Minister directed the authorities at federal and provincial levels to hunt down the perpetrators of this heinous act and bring them to justice.

He also asked the provincial government to provide best medical treatment to the injured.

The Prime Minister expressed deep grief and sorrow over the loss of precious lives in the blast and prayed for eternal peace of the departed souls and grant of courage to the bereaved families to bear this irreparable loss.

“These cowardly attacks are a sign of growing frustration of terrorists and extremists who have even targeted innocent civilians during the Holy month of Ramazan,” the Prime Minister said.

Nawaz Sharif said such elements deserved no mercy and would meet their fate soon in view of the unflinching and united resolve of the entire nation against terrorism and extremism.

Appearing before JIT for the supremacy of law, constitution: PM Nawaz