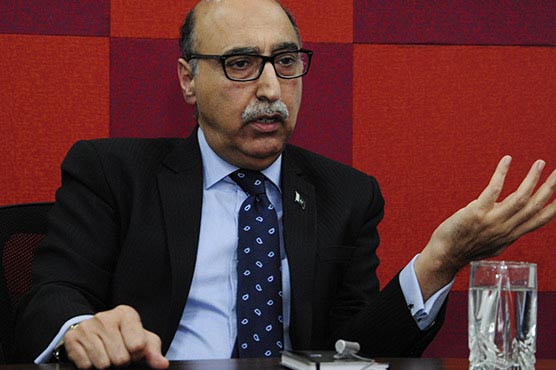 Basit said Pakistan is ready to talk with India. “Why can’t the two countries have a comprehensive dialogue? He said Kashmir issue can only be resolved through the Shimla Agreement and talks were important.

Basit also denied the recent beheading of Indian soldiers by Pakistan army near the Line of Control. “Our army never gets involved in beheading. Ours is a professional army,” he said.

To a question regarding Sajjan Jindal’s visit to Pakistan, he said this was a private visit and has nothing to do with Kulbhushan Jadhav case.

On the question should India and Pakistan play cricket during Champions Trophy, he said, “There has been never been a dearth of interest on our part. We always wanted such bilateral activities… We want to address all the issues and we want to engage with India without any pre-condition.”

Hot, dry weather expected in most parts of country