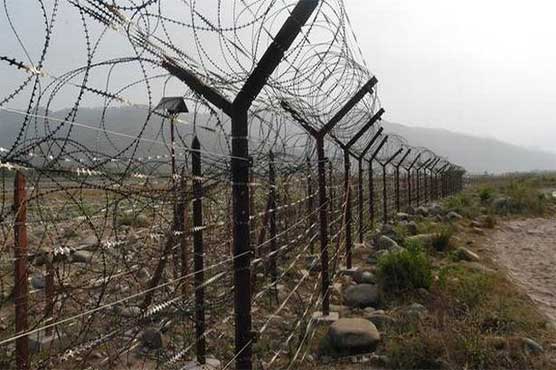 Earlier today, Indian military claimed of destroying Pakistani check posts across the border which was denied by ISPR.

The media cell rejected Indian claims of destroying Pakistani post along the Line of Control (LoC) in Nowshera sector. Also, Pakistani forces didn’t commit any ceasefire violation across the working boundary or targeted civilians as claimed by India, according to Inter-Services Public Relations.