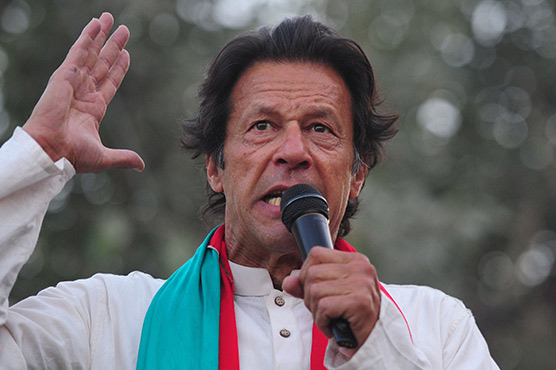 According to the document, Khan made his living through royalty of books, lectures and cricket commentary after retiring in 1992. Khan has asserted in the top court that a flat in London was bought in 1983 for ‎£ 117,000.

300 canals of land was bought in Bani Gala for his then wife Jemima Khan and two sons. However, after the divorce, she transferred the property to Khan, the affidavit states.

Khan stated that he sold off the flat in London to purchase Bani Gala land. Jemima had lent him the money at the time to purchase the land owing to delayed selling off of the London apartment.

Jemima transferred at least ‎£ 6,6000 to PTI chief’s close friend named Rashid Khan’s bank account in Pakistan, according to the affidavit. Khan has stated that his London flat was part of the record of tax amnesty scheme introduced in 2000.

Khan has stated that income tax authorities acknowledged his details of tax returns.

The affidavit further states that Khan’s ex-wife returned to London over severe allegations leveled against her in Pakistan.