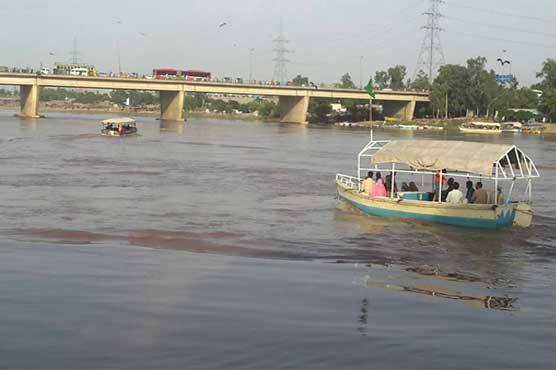 LAHORE (Dunya News)- In yet another provocative move, India has devised strategy to use 10 lac acre-feet of Pakistan’s water of Ravi river.

As per details available, India would distribute this water equally between Indian-held Kashmir (IHK) and Indian Punjab. Under new plan, India would erect barrages and dams along with Ravi river at Katha and Samba areas of IHK and at several areas of Indian Punjab. Then, the stored water would be distributed and utilised for agricultural purposes.

It is pertinent here to mention that Modi, on several occasions, has vehemently announced to scrap Indus Waters Treaty, an agreement signed between India and Pakistan in 1960. According to this agreement, control over the three eastern rivers was given to India, while control over the three western rivers was given to Pakistan.