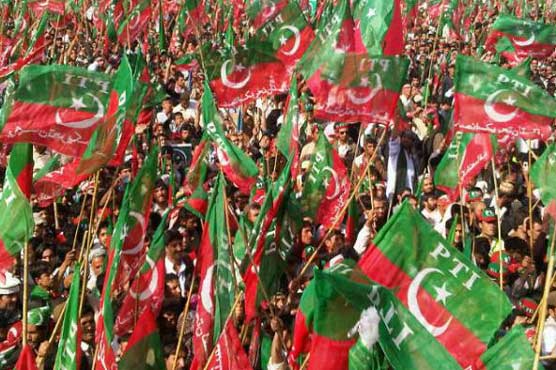 All arrangements for the PTI public meeting at Ayub Stadium Quetta have been finalized.

All arrangements for the PTI’s public meeting at Quetta’s Ayub Stadium have been finalized. The venue has been decorated with posters and party flags.

Separate enclosures for male and female workers have been arranged at the venue. The PTI leaders have predicted that a great number of people would participate in today’s public meeting.

Earlier, PTI chief Imran Khan was very warmly welcomed by a very large number of party workers on his arrival in Quetta on Thursday. Sheikh Rachid and Jahangir Tareen were also with Imran Khan.