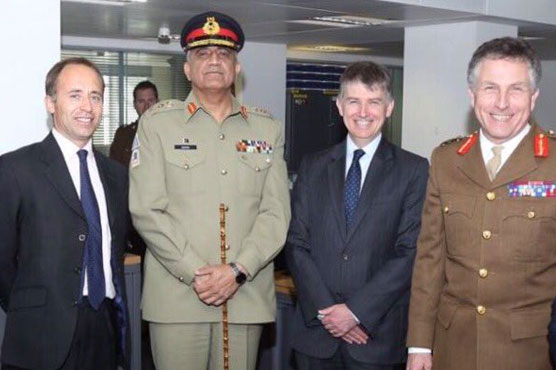 COAS said that Pakistan is a peace-loving country and will play its role for peace in the region. 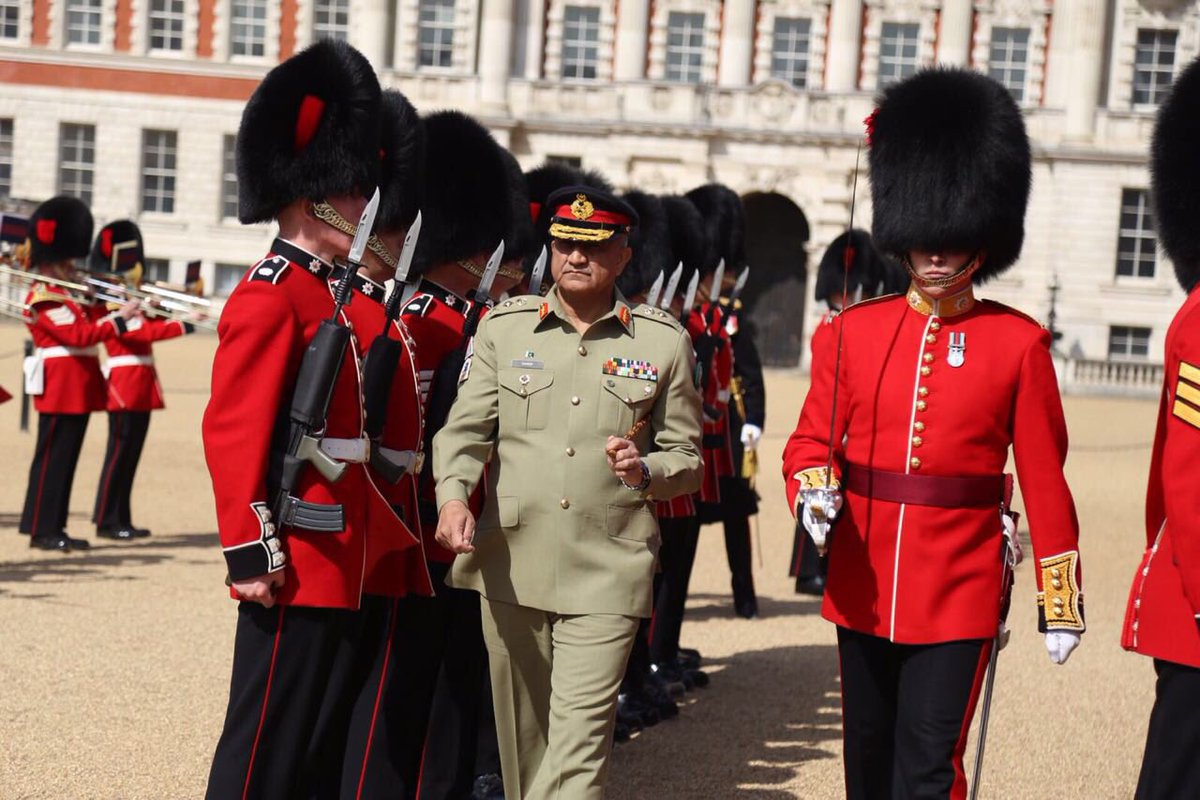 Matters of mutual interest including regional geo-political environment with special reference to Afghanistan came under discussion. The UK leadership and RSM Commander appreciated and acknowledged positive role played by Pakistan and Pakistan Army towards peace and stability. 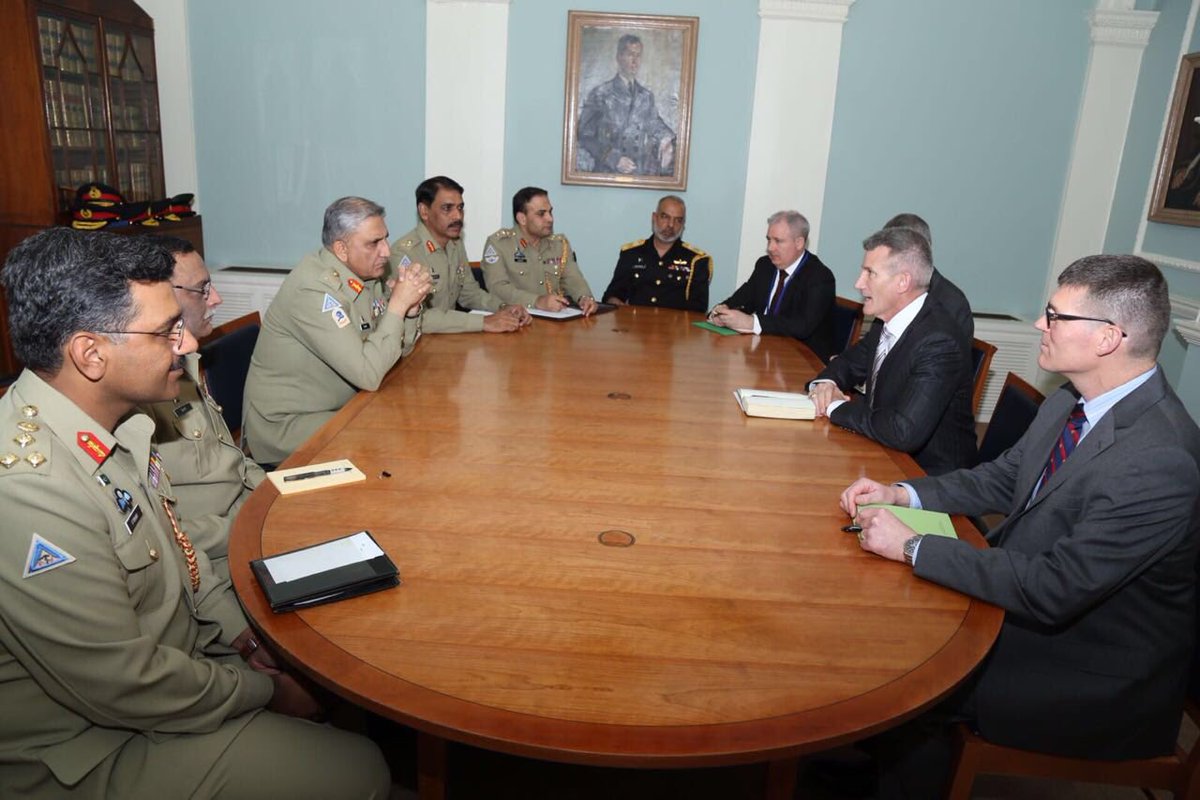 He further said Pak-Afghan bilateral border security mechanism is critically important and both countries need to formulate this at priority. He shared various border control/management measures which Pakistan has undertaken and urged the requirement of similar measures on other side of the border to defeat common enemy. 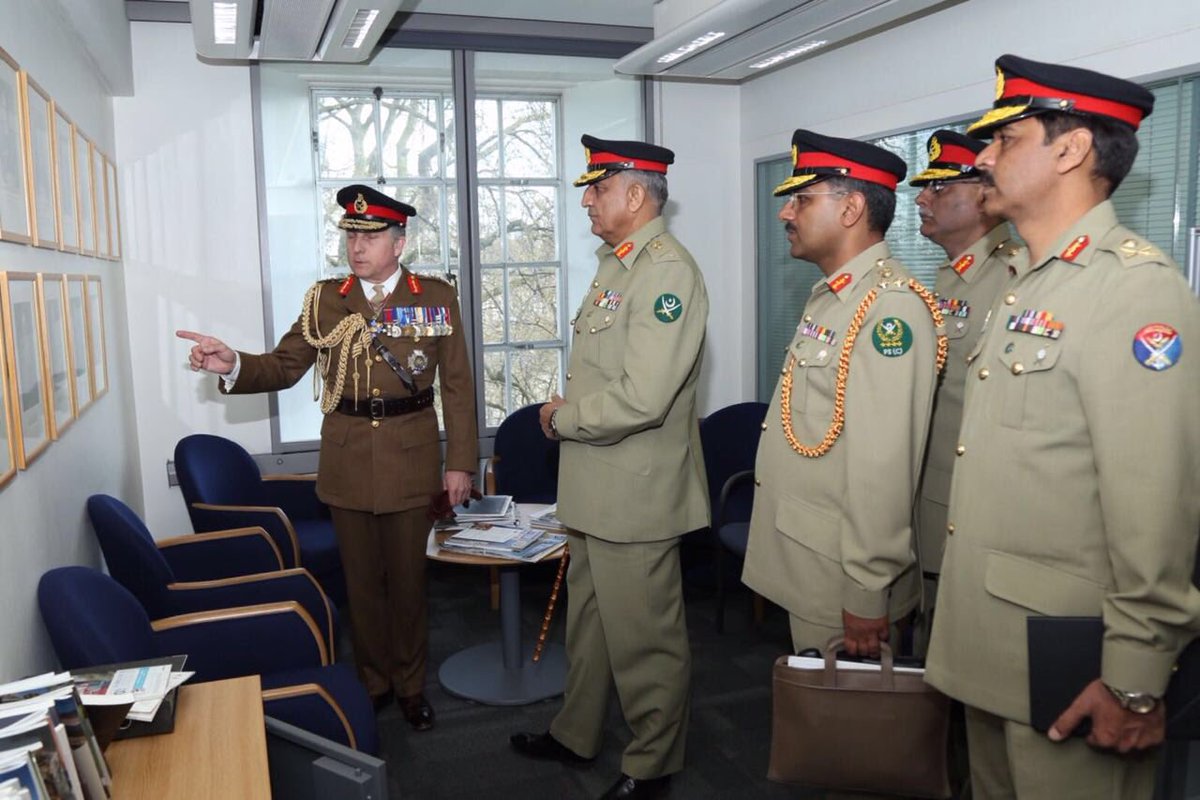 Gen Bajwa also highlighted that CPEC should be viewed as an economic maneuver since it aims at fostering inclusive development in best interest of the region and beyond. COAS also thanked UK leadership for their assistance during war on terror.