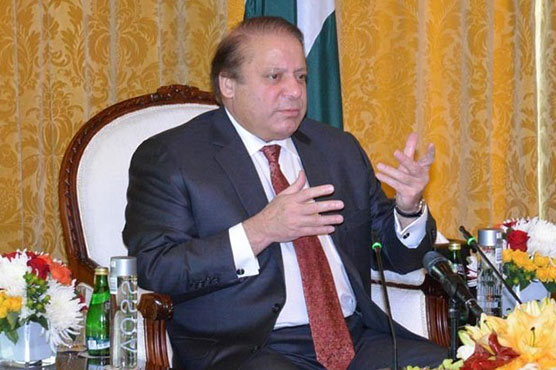 Authorities have been directed to ensure proper medical treatment to the wounded people.

According to details, the premier has ordered to speed up operation against militants and also summoned report of the explosion.

He has directed the authorities to ensure proper medical treatment to the wounded people.

Meanwhile, Chief Minister of Punjab (CM) Shehbaz Sharif pledged support with the bereaved families and vowed to eliminate terrorism from the country at any cost.

On the other hand, Chief Justice of Pakistan (CJP) Mian Saqib Nisar also lamented the incident.

Doctor suspended after he slapped nurse at Sheikh Zayed Hospital