Panama case hearing to resume in SC from February 15 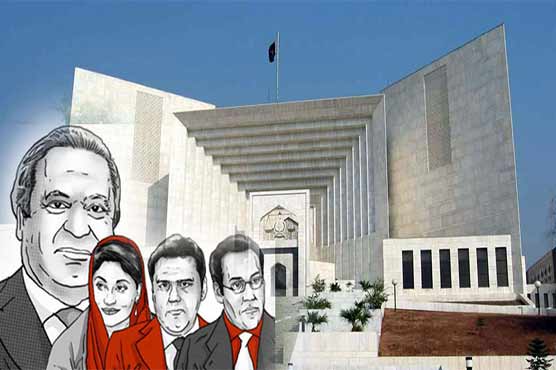 ISLAMABAD (Dunya News) – The pause in Panama Leaks case hearing in Supreme Court has finally ended as it was reported on Thursday that the proceedings will continue from February 15.

Sources told that Panama case hearing will pick up from where it was left off from the coming Wednesday. Earlier, the hearing was suspended as justice Sheikh Azmat Saeed had fell ill following a heart attack.

Qatar government has no link with prince's letter: Ambassador