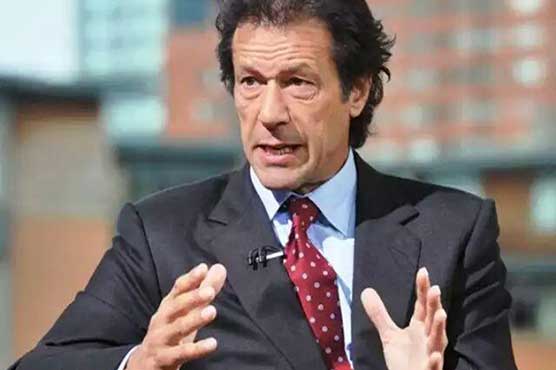 The court sought guidance into the matter in 90 days.

ISLAMABAD (Dunya News) – Pakistan Tehreek-e-Insaf (PTI) chief Imran Khan on Thursday has submitted a petition in Islamabad High Court (IHC) against the reference which is under hearing in Election Commission of Pakistan (ECP).

According to details, Imran Khan has stated in the plea that ECP cannot hear reference against him.

On the other hand, Justice Amir Farooq heard the issue during which official lawyer argued that the case is inadmissible upon which, the judge assured to announce the verdict as per constitution.

The court also sought guidance into the matter in 90 days.

Subsequently, the counsel has taken time from the authorities while the hearing has been adjourned till February 17.

Panama case hearing to resume in SC from February 15

No plans of marriage till 2018: Imran Khan