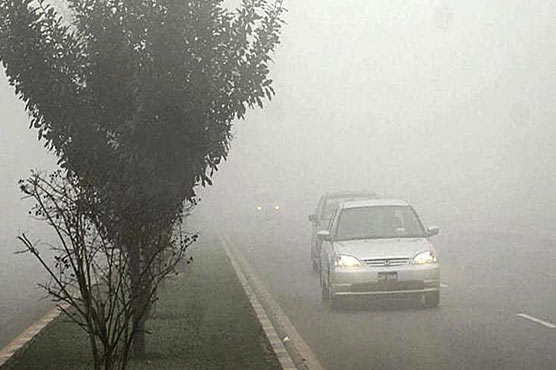 It is expected that Northern areas along with Islamabad, Rawalpindi and Peshawar will witness rain. Met Office has forecasted that it will snow on the mountains.

The plain areas of Punjab will have fog starting from Wednesday morning. Moreover, the temperature will decrease resulting in colder climate.

Temperature fall as low as minus 12 degree Celsius was recorded in Skardu, Kalam, Parachinar, Chitral, Dir, Malam Jabba, Quetta, Rawalakot and other districts situated in the North.

Also, mild rain and snow will shower in certain areas of Kashmir, Gilgit Baltistan and Mardan.