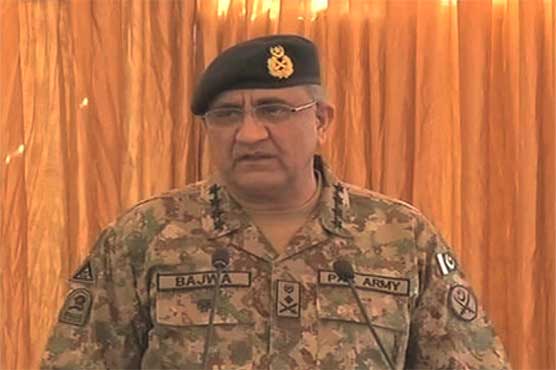 COAS Bajwa shed light on atrocities carried out by Indian forces in the occupied Kashmir. He gave opinion on the Kashmir conflict which is causing worries between both neighboring countries.

“LoC violations are being carried out to divert attention from the ongoing brutality in Indian held Kashmir”, he added.