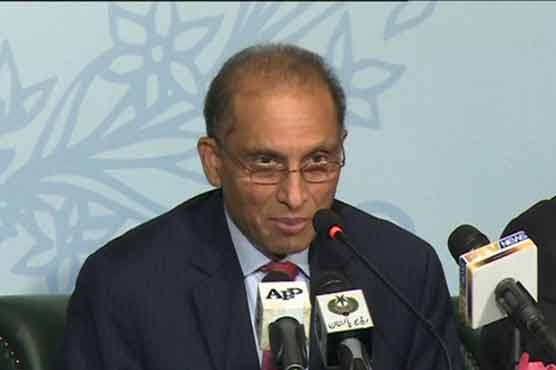 During the briefing, Aizaz Chaudhry said that the Indian forces deliberately targeted the civilian population during the last two months, martyring 26 Pakistani civilians and injuring another 107. He told that India was constantly violating the ceasefire, as in November it used its artillery in Shah Kot and Jora sectors. Indian artillery was used after 13 years on LOC.

The briefing further told the envoys that Indian aggression was a threat to the regional security. Meanwhile, India is still not giving the access to UN forces and military observers’ mission.

The envoys said that they would apprise their governments about the concerns shared by Pakistan on the matter. They agreed that the ceasefire agreement must be acted upon.