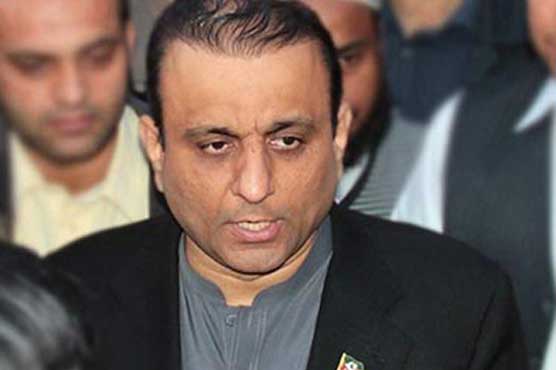 The claimant demanded to annul the election tribunal’s verdict on the basis of rigging.

He alleged that more than 30,000 votes were illegally transferred during the electoral process. He said the court had also de-seated Pakistan Muslim League-Nawaz’s (PML-N) Sardar Ayaz Sadiq after General Election 2013.

The plea stated the ECP record shows that 26,000 new voters were registered and 4,600 votes were transferred during last two years. Only 812 voters personally confirmed that they transferred their votes out of the constituency whereas votes of others were shifted from the constituency against their will.

The claimant further demanded to annul the election tribunal’s verdict on the basis of rigging.

PML-N’s Ayaz Sadiq took oath as Speaker of the National Assembly for the second time.

Ayaz Sadiq and Shafqat Mahmood of PTI were the two contenders for the seat of Speaker National Assembly. The assembly had initially received three nominations, but MNA Ghazi Ghulab Jamal withdrew his candidature.

Imran Khan warns of protests if denied justice in NA 122