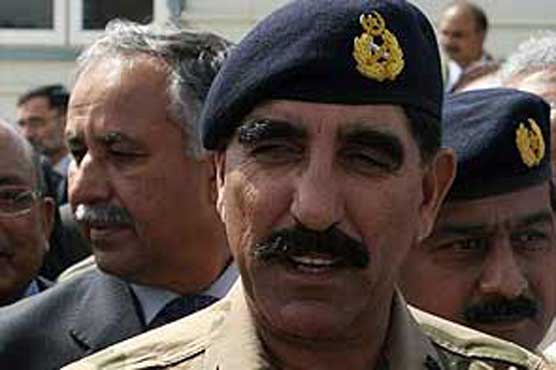 PM had played the audio tape to Army chief General Raheel Sharif in his meeting, says the senator

In an interview to British Broadcasting Corporation (BBC), the PML-N Senator said that the former DG ISI had hatched a conspiracy against the government during the sit-ins of Pakistan Tehreek-i-Insaf (PTI) and Pakistan Awami Tehreek (PAT) last year through which he wanted to take over power. He told that this conspiracy came out in the open when the intelligence agency Intelligence Bureau (IB) recorded some of the audio tapes of General Zaheerul Islam’s conversations in which he was directing some people how to spread chaos during the sit-ins and then occupy the Prime Minister House.

The army chief was shocked to hear the audio. He summoned Lt. Gen. Zaheer there and played the audio tape before him and asked if it was his voice or not. After Zaheer’s confession that it was his voice, army chief told him to leave, said Mushahidullah Khan.

Mushahidullah said that the PM played those audio tapes before the army chief on the eve of August 28, 2014. He said that the Chief of Army Staff (COAS) was shocked to hear the audio. He summoned Lt. Gen. Zaheer there and played the audio tape before him and asked if it was his voice or not. After Zaheer’s confession that it was his voice, army chief told him to leave, said Mushahidullah Khan.

The senator said that these tapes and other information that the government was receiving through some other sources were extremely horrible and the conspiracy prepared at that time would have brought devastation. There were open details of the conspiracy in this audio tape, he said. “What to do, how to do, all the details; occupying PM House was also discussed in the tape and there was going to be some serious chaos as a result. Anything could happen”, he said. 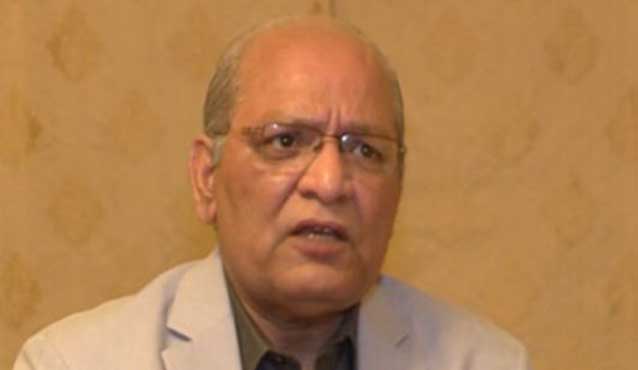 “Civilian government and PM were not the only targets of this conspiracy. It was also against the army chief”, said the PML-N leader. He said that one part of the conspiracy was to create so many differences between the PM and the COAS that the PM is forced to take an action against the COAS and that could be the time when ‘some people’ would have come into action and taken over the power.

Mushahidullah said that PM was brought out of the PM House in order to foil a conspiracy. Explaining this, he said that it was learned through IB and some other sources that two cars full of weapons were moving towards the PM House. “The PTV building had already been occupied by then and the people were moving towards the PM House. The government had no other option at that time but to shift the PM to some other place. It was later learned that an army officer caught those two cars that were trying to reach the PM House. Both were loaded with 25 Kalashnikovs each”, said the senator.

According to Mushahidullah Khan, the army as an institution was not involved in this conspiracy. He said that some very influential and senior general were involved and General Zaheerul Islam was included among them but the COAS and the army, as an institution, were not involved. He said that General Raheel Sharif did not need these sit-ins if he wanted to overthrow the government.

Mushahidullah Khan said that we knew some ISI officers were present in the meeting between PTI and PAT chiefs, Imran Khan and Dr. Tahirul Qadri. “We also knew what was decided upon in this meeting. Who would leave Lahore at what time and where they would reach and what they will do”, he said. He said that the government had decided already that power would not be used against these protesting parties because any use of force could have provided those lurking around for an opportunity with exactly what they wanted.

Democracy in Pakistan is not strong enough as yet. PM would not want to hold an inquiry or take any action of such kind at this moment.

Answering a question about whether the government will take any action against the former DG ISI for this conspiracy or not, Mushahidullah Khan said that the democracy in Pakistan is not strong enough as yet. He said that the PM is completely focused on bringing stability to the country and taking it forward. “He (PM) would not want to hold an inquiry or take any action of such kind at this moment”, he said.