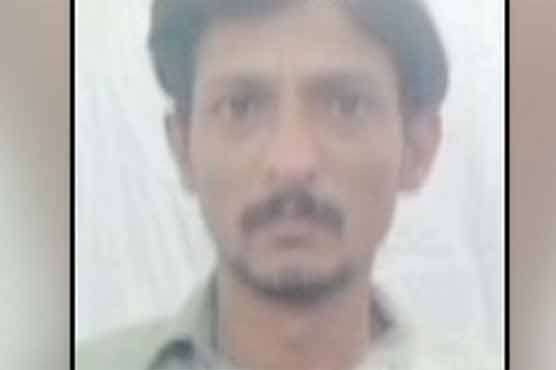 MQM had filed a missing plea of Kaleem in February which is still pending.

Police presented the suspect in ATC and asked for his 90 days remand on which the court gave the custody of Kaleem to police on seven days remand instead and directed the officials to conduct a medical checkup of the suspect.

Muttahida Qaumi Movement (MQM) had filed a missing plea of Kaleem in February which is still pending.

Earlier, Rangers raided the area of Clifton a day before and arrested the main perpetrator in the Zahra Shahid case.