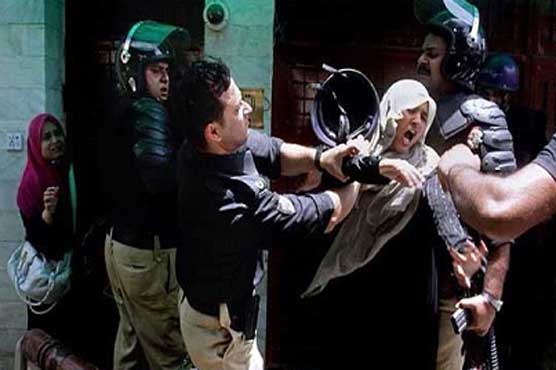 Distrusting the judgments of the team, PAT has rejected the JIT

Reportedly, the team would start its investigation within few days.

Pakistan Awami Tehreek (PAT) has rejected the JIT, distrusting the judgments of the team.

The team would start its investigation under the command of Capital City Police Officer (CCPO) Quetta Abdul Razzaq Cheema within the next few days.

The Model Town incident s case includes not only the names of the Prime Minister (PM) and Chief Minister (CM) but also ministers from both Federal and Provincial governments.