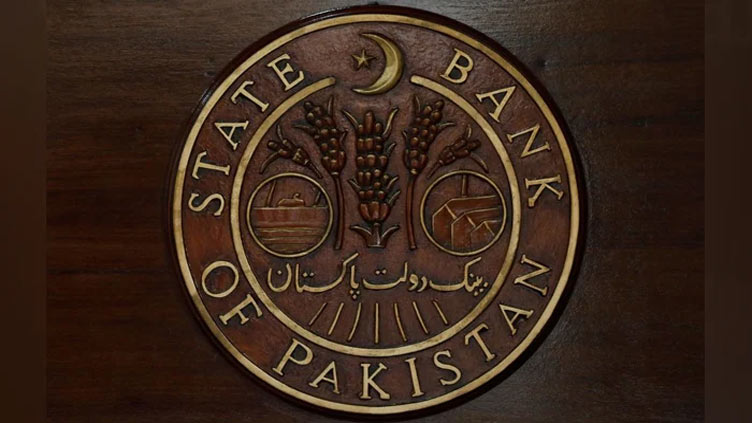 The government of Pakistan and the State Bank of Pakistan assure all account holders maintaining Foreign Currency Accounts (FCA), Roshan Digital Accounts (RDA) and Safety Deposit Lockers in banks in Pakistan that their accounts and lockers are completely safe, and that there is no proposal under consideration to put any restriction on them, said finance ministry in a statement.

“There is absolutely no plan to freeze foreign currency accounts or Roshan Digital Accounts or take over people private lockers. We have never even contemplated these steps. Nor will we ever do it. Speculation on social media about this is wrong and coming from biased quarters,” tweeted Finance Minister Miftah Ismail.

According to the statement, rumors were circulating on social media that the government or State Bank of Pakistan is considering freezing or placing restrictions on withdrawals from Foreign Currency Accounts, Roshan Digital Accounts and Safety Deposit Lockers. Such rumors are absolutely incorrect and baseless, it said and clarified that such a proposal has neither been considered presently nor in the past.Moreover, foreign currency accounts including Roshan Digital Accounts are legally protected under the Foreign Currency Accounts (Protection) Ordinance 2001, and the government and SBP are committed to protecting all the financial assets in Pakistan including the ones mentioned above.

The government and SBP are taking all necessary measures to ensure macroeconomic stability in the country. The recent difficult decisions taken by the government, including the reduction of subsidy on petroleum products, will pave the way to reach an agreement with the International Monetary Fund (IMF) and release of its tranche and financial assistance from other multilateral agencies and friendly countries. “We are confident that these measures will relieve the temporary stress being faced due to elevated global commodity prices and geo political tensions, and eliminate uncertainty in the economy,” the statement added.