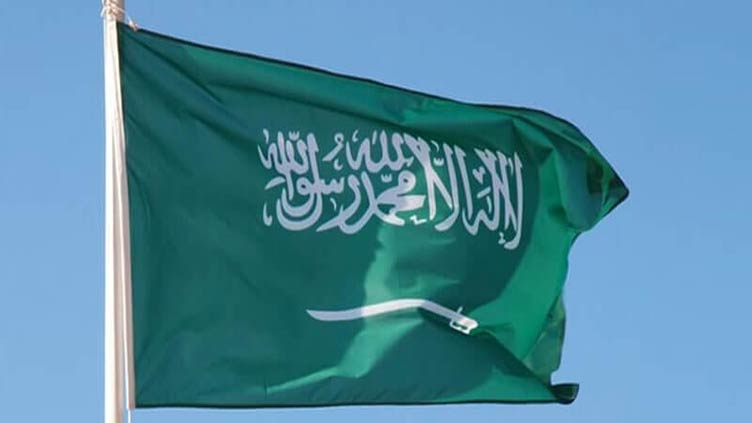 RIYADH (AFP) - Saudi Arabia has warned that spreading "rumours" is a crime punishable by up to five years in jail, after sexual harassment claims circulated widely on social media.

"Publishing or contributing in any way to rumours and lies via social media on matters affecting public order is a serious crime," said a statement from the public prosecutor’s office.

The warning comes after allegations of sexual harassment at a Riyadh concert on Friday emerged on social media -- claims which Saudi authorities said were false.

The concert was cancelled at the last minute due to heavy rain, sparking chaotic scenes in which, several social media users alleged, sexual harassment of women took place.

Saudi Arabia only started penalising sexual harassment in 2018 as the kingdom embarked on wide-ranging social reforms.

The public prosecutor’s office -- which did not specify the content of the "rumours" but said they were "unfounded" -- warned that spreading false stories was itself a crime.

Several people had been summoned for questioning for allegedly spreading rumours online, the statement read.

Social networks are the only relatively free media in Saudi Arabia, where the press and television broadcasters remain under tight government control.

Women’s rights defenders warn that criminalising accusations of sexual harassment risks deterring women from filing complaints and even talking about the issue on social media.

Earlier this month, a Saudi was named in a newspaper after being convicted of sexual harassment, in an apparent first under new laws tackling a subject that is often seen as taboo.

For the past five years Saudi Arabia, where two-thirds of the population is younger than 30, has been introducing a wide range of entertainment and sporting events from music concerts to cinema and a Formula One Grand Prix.

The move, despite resistance from conservative hardliners, is part of a broad initiative by de facto ruler Crown Prince Mohammed bin Salman for social reform and economic diversification of the oil-dependent economy.

But rights groups say it has also been accompanied by the suppression of critical voices and against anything considered by the kingdom as a potential attack on its image.

Critics have said the kingdom is using major sports and entertainment events to whitewash its poor human rights record, including the 2018 murder and dismemberment of journalist Jamal Khashoggi inside the Saudi consulate in Istanbul.