Not once but twice, Tom Hiddleston associated Shahrukh Khan with words; once with India and then Bollywood. The god of mischief further shared that his sister used to live in Indian city Chennai, so he had been there a few times.

Tom Hiddleston’s cheekbones and wit cut sharper than glass and we are here for it! Watch #Loki streaming June 9 pic.twitter.com/FodbnUS61j

Shahrukh Khan reciprocated the love shown by the MCU’s most loved anti-hero. “You are kind, God of Mischief...” responded Khan to the Disney+ tweet. “Hope there’s no mischief behind this claim though. Lots of love Tom and can’t wait to binge Loki!!!,” he added.

You are kind, God of Mischief... hope there’s no mischief behind this claim though. Lots of love Tom and can’t wait to binge Loki!!! Starting now- Ep 1! https://t.co/MFTJBHCtJu

Loki’s first episode premiered June 9 on Disney+ and is said to be MCU’s best series so far.

"Loki is by far the biggest Disney Plus show that s gonna have huge impact on the MCU moving forward," said Marvel Studios President Kevin Feige.

"Loki will be crazier than Wanda Vision and the audience are going to have a pure  cinematic experience," he added. 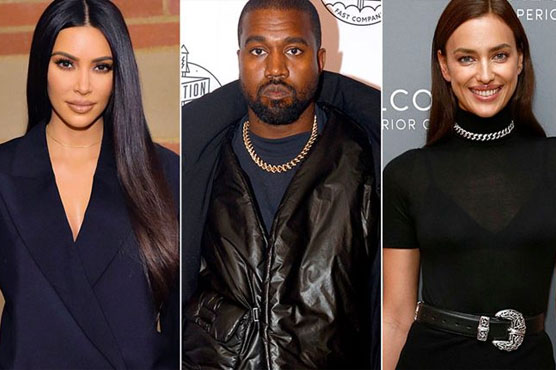 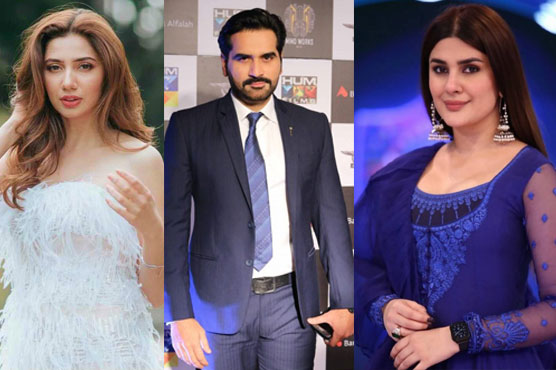 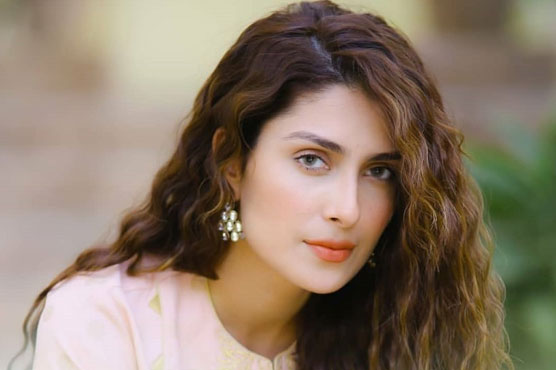