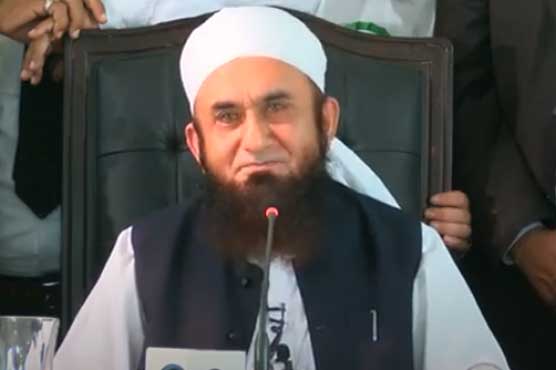 LAHORE (Web Desk) – Famous religious scholar Maulana Tariq Jameel has said that he has become a fan of Bollywood actor Salman Khan due to his obedience and generosity towards his parents.

Praising Salman Khan, the religious scholar said that Shoaib Akhtar had told him that Salman Khan stands respectfully in front of his parents and obeys their every command.

Maulana Tariq Jameel also praised Salman Khan’s generosity and said that Allah always loves a generous person. “I say to Saleem Khan that you deserve to be congratulated for having a son like Salman Khan”, he said. 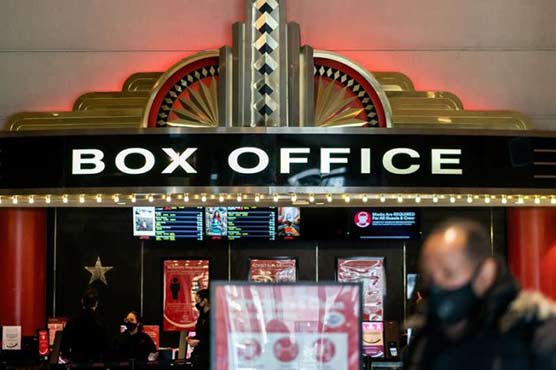 Box Office: Angelina Jolie's 'Those Who Wish Me Dead' DOA as 'Spiral' Claims No. 1 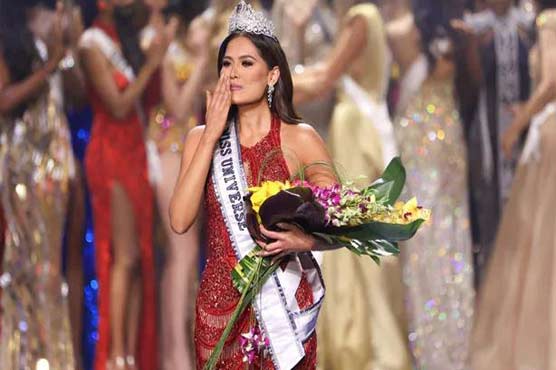 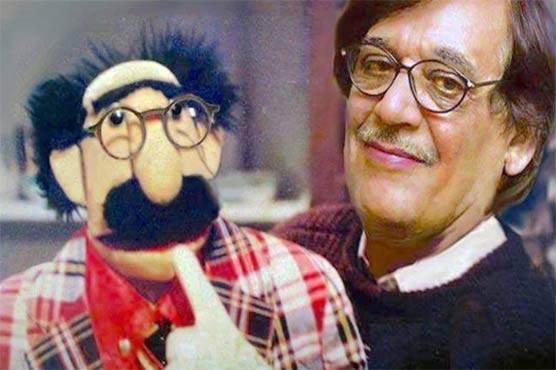 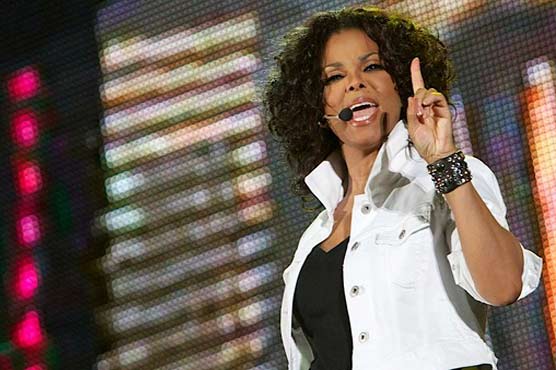