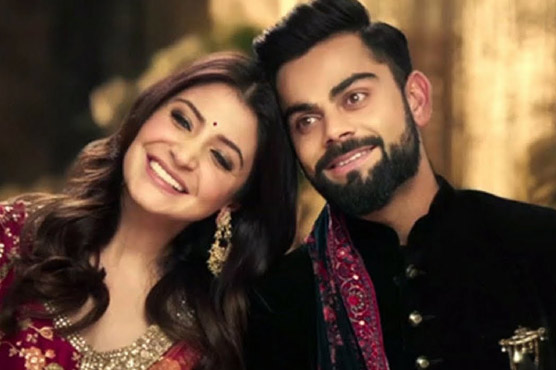 India Today sources claimed that the couple will head to Milan during December 9-11 where a place has already been booked for the marriage ceremony. So far, no cricketer has been invited while speculations say that the friends of their couple will attend a reception on December 21 in Mumbai.

The rumour mill also told that Anushka’s bridal wear is expected to be designed by Sabyasachi Mukherjee. The renowned fashion designer has been meeting Anushka lately which gives rise to such talks.

Anushka’s publicist neither refuted nor confirmed anything, expressing that they are not aware of such plans. However, the publicist confirmed that Anushka has a planned break during this time.

Another hint of their expected wedding is that Rajkumar Sharma - Kohli’s childhood coach and current Delhi Under-23 team coach - will not attend a cricket match for personal reasons. He told the authorities that his nephew is getting married and so he cannot witness the match.

Kohli will not captain the side against Sri Lanka in ODI matches and has been replaced by Rohit Sharma for the respite. He has also cited personal reasons for his absence.

Such reports had also floated earlier this year and were refuted by the team of the 29-year-old actress. They were supposed to get hitched in December. Kohli and Anushka have been dating each other for a couple of years as both are seen together at different occasions including India’s tour of England in 2013.