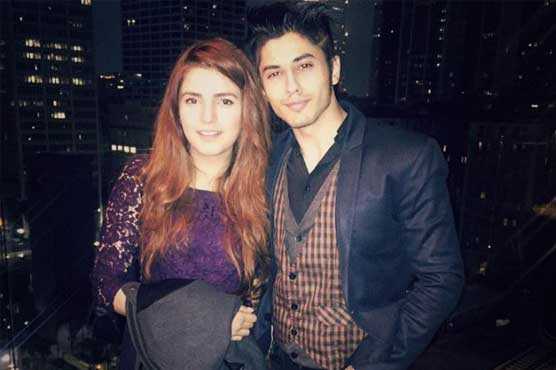 (Web Desk) - Ali zafar’s lil gem Danyal Zafar is set to perform his two debut songs in coke studio – Pakistan musical series that will be on soft/pop rock and blues genre. He will be seen with Momina Mustehan and will feature as instrument artist for his second performance.

In a press release it was divulged that Danyal chose Coke Studio because it is the biggest music platform of the country and it is the best way to reach to people rapidly with your voice.

Zafar is currently working on his debut album and also serving as a music director for his brother s upcoming film, Teefa in Trouble. 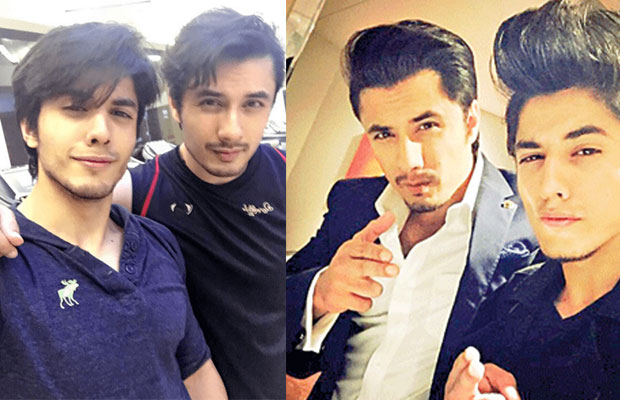 Talking to media, Ali Zafar told that he started promoting his film way before the release since his brother was doing main debut songs and this initiative would help him prove himself a better artist.