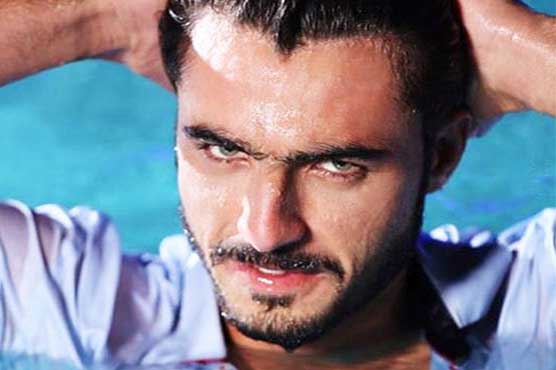 ISLAMABAD (Web Desk) – Arshad Khan, the chaiwala that took the media by storm with his eye-catching and debonair looks, is actually an Afghan national and not Pakistani, verified National Database and Registration Authority (NADRA).

Arshad Khan is in headlines once again as NADRA has rejected any chance of Arshad Khan being a Pakistani and said that he got the national identity card in fraudulent way. The authorities said that he possesses no relevant documents to justify his stay in Pakistan. 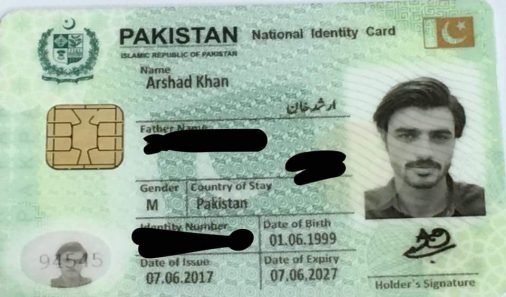 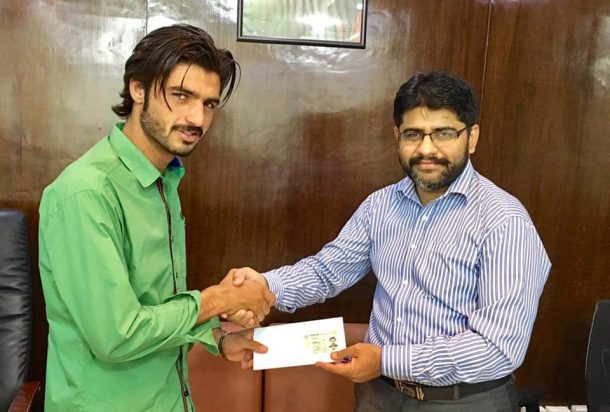 On the contrary, Arshad Khan has denied all such claims and said that he is a Pakistani.

The chaiwala rose to the imminent popularity after an aspiring photographer Jiah Ali posted his picture captured while pouring tea in cup at stall in Islamabad on instagram. He soon got modeling contracts due to his stunning high-fashioned appearance with blue eyes however, he suddenly dropped his plans of working in the glamour world as his family and close relatives expressed displeasure over his appearance with Muskan Jay in song Teri Bayparwaee.

Arshad Khan was also included in the 50 sexiest Asian Men of 2016 list while he had also made his runway debut at the Bridal Couture Week (BCW) 2016.