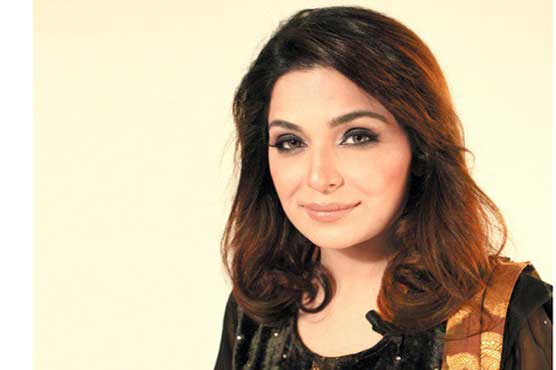 The court has adjourned the hearing till July 22.

LAHORE (Daily Dunya) – Secretary Union Council of Lahore’s Makkah Colony has denied the Nikkah of Pakistani film actor Meera with Atiq-ur-Rehman, saying that there is no such record present.

During the hearing, the secretary told the court that the council doesn’t have any evidence of such marriage.

It is to be mentioned here that Meera challenged alleged Nikkah with the claimer Atiq-ur-Rehman, seeking to dismiss the petition against her.

Subsequently, the court has adjourned the hearing till July 22.

The actress had earlier hinted that she was going get married very soon however at the same time, refused to disclose the identity of her partner to-be.

Lollywood star revealed that every time she had spoken about the marriage, countless hurdles were created because of the media hype and which is why she didn’t explicitly talk about her much anticipated marriage.

At least for the time being, things are in Meera’s favor as the word on the street is that she will be getting married with Captain Naveed in a ceremony to be held in Lahore next month.