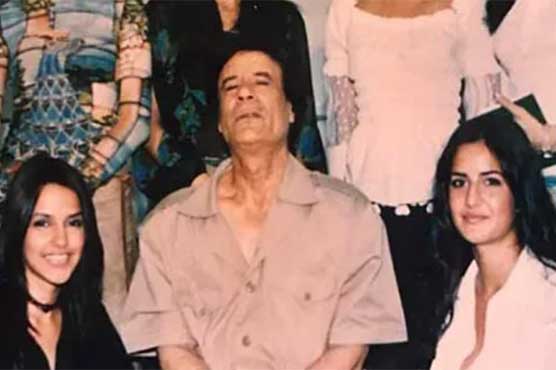 The film that also has Govinda, will finally hit the theaters on July 14. 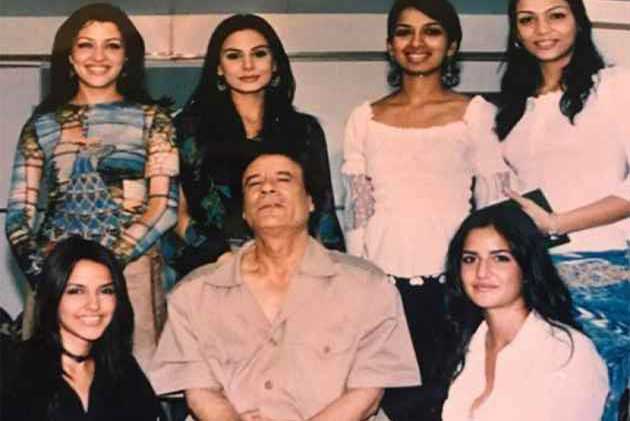 The photograph had been from a private fashion show that was conducted in Libya.

Katrina Kaif is nowadays busy in the promotion of her next film Jagga Jasoos.

Jagga Jasoos is a comedy drama based on the story of a detective. Adah Sharma is also playing an important character in the movie in which Ranbir, who is in lead role, is in search of his missing father.

The film that also has Govinda, will finally hit the theaters on July 14.