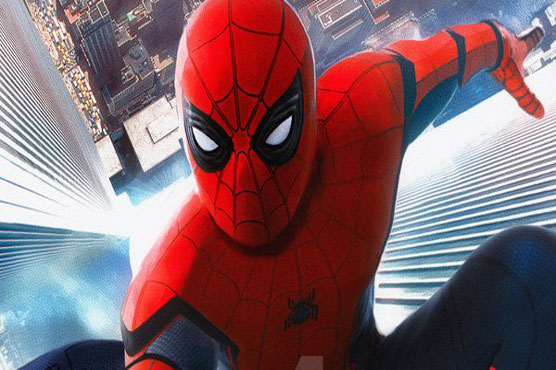 'Spider-Man: Homecoming' spun up an impressive opening in North American theaters this weekend.

That would give the film the third-largest opening so far this year, behind "Beauty and the Beast" and "Guardians of the Galaxy Vol. 2." Sony, along with Columbia Pictures and Marvel Studios, spent a hefty $175 million to make the film, but global sales have already surpassed $250 million, according to website boxofficemojo.com.

In third spot was Sony s heist thriller "Baby Driver," with Ansel Elgort ("The Fault in our Stars") starring as a gifted getaway driver who suffers from tinnitus -- ringing in his ears -- forcing him to play music on his iPod to concentrate when behind the wheel. It took in $12.7 million in its third week.

And in fifth place was "Transformers: The Last Knight" from Paramount, with ticket sales of $6.3 million. The latest episode in that blockbuster series, heavy on visual effects, features actors Mark Wahlberg, Josh Duhamel, John Turturro and Anthony Hopkins.