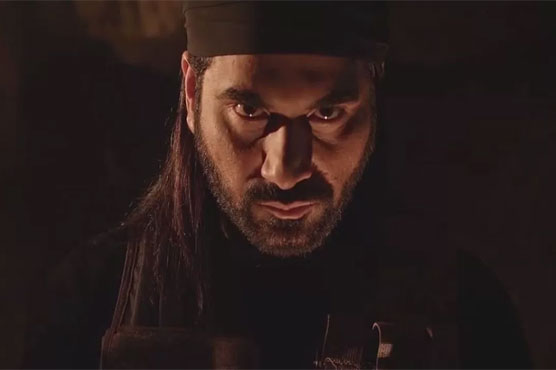 The actor explained that the character was difficult to play and was the significant one.

KARACHI (Daily Dunya) – Renowned actor Humayun Saeed has said that he now aims to take up a role that is different from his previous characters.

“People saw a new Humayun Saeed in ‘Yalghaar’ and they praised by negative character. I risked my heroship for this film. ‘Yalghaar’ will be the biggest film of 2017 in terms of production and cast,” said the actor during a telephonic conversation with Dunya representative.

Humayun said he played the role of an extremist for the first time. He explained that the character was difficult to play and was the significant one in the film.

‘I was very excited to play this role and I am eagerly awaiting the response of the viewers,” he said.

“Yalghaar’s release in 22 countries simultaneously has given a good response. I am overwhelmed by the admiration received during the film’s premiers in US and UK,” added Humayun.

Twitter Buffet is served: Maryam Nawaz and the salute