Tabu reveals reason behind her single status at 45 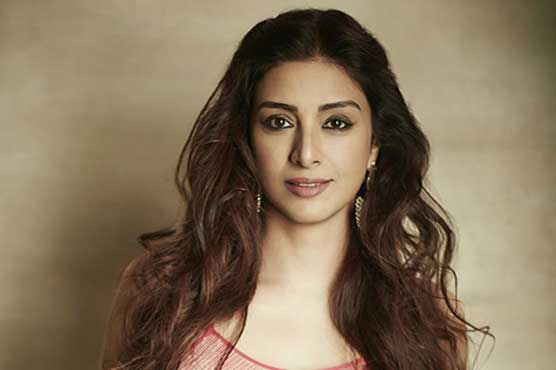 The Vijaypath actress said that she has told Ajay to find her a boy to marry.

(Web Desk) – Glamorous evergreen actress Tabu revealed that the reason behind her being single at 45 is Bollywood star actor Ajay Devgn.

In an interview to mumbaimirror, Tabu said that Ajay Devgn was her cousin Sameer Arya’s neighbor and they both used to spy her, follow her around and threaten to beat up any boy who was caught talking to her.

They were the big bullies and if I am single today, it is because of Ajay. I hope he repents and regrets what he did, she added.

The Vijaypath actress said that she has told Ajay to find her a boy to marry.

Talking about her bonding with Ajay Devgn, Tabu said that they share a unique relationship and an unconditional affection.

Tabu and Ajay Devgn have been cast in Rohit Shetty’s Golmaal 4 whereas they will also be seen together in a Luv Ranjan film.

Adele hints at retirement from touring