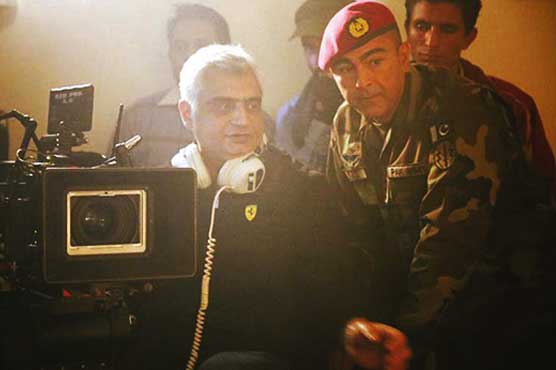 The film that costed Rs 26.50 crore will be on display in 800 cinemas across the world.

KARACHI (Daily Dunya) - Promotional campaign for Pakistan’s heavy budget movie Yalgaar has been kicked off in Rawalpindi on Sunday.

Filmmaker and director Hassan Waqas said that the rumors that were doing rounds have been dismissed as the film will be releasing on Eid-ul-Fitr this year.

It is to mentioned here that the movie has been dubbed into Chinese, Japanese, Norwegian, German, English and other languages along with the subtitles. The film that costed Rs 26.50 crore will be on display in 800 cinemas across the world.

Hassan Waqas said that his film will spread soft image of Pakistan in the world as it was made while keeping in view the international standard.