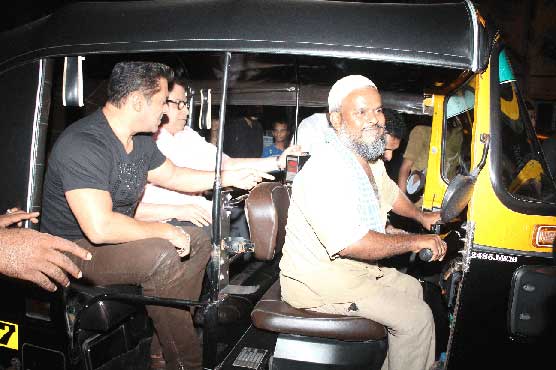 According to Indian media, Salman, known for being the man with the golden heart, paid Rs 1000 for the ride which would have hardly cost him Rs 50.

Salman Khan is busy in the promotion of his upcoming drama film ‘Tubelight’ being directed by Kabir Khan. The film is scheduled to be released on June 23.