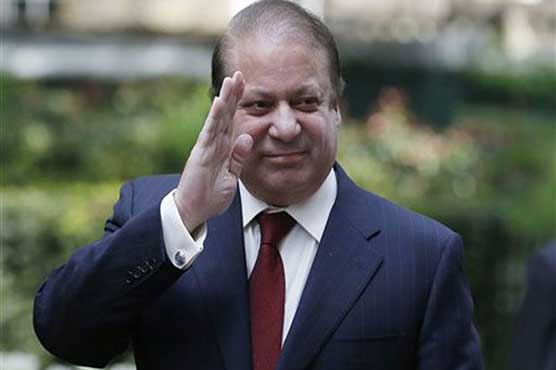 A special concession will be provided for the import of equipment used in film industry.

ISLAMABAD (Web Desk) - On the recommendation of Ministry of Information and National Heritage, Prime Minister Muhammad Nawaz Sharif has announced a special package for the welfare of artists and promotion of film industry.

Under the package, Prime Minister Artists Welfare Fund will be established for the welfare and financial assistance of artists while Prime Minister Film Finance Award has also been announced for the industry.

Similarly, National Film and Broadcast Commission, National Film Institute and Academy will also be established and state of the art facilities will be provided at these institutions.

A special concession will be provided for the import of equipment used in film industry to enable it to have all required facilities in the country. The government has also exempted film industry from taxes and duties to encourage the people associated with entertainment industry.

In his message, the Prime Minister said that art and artists have provided the society an identity and preserved our culture highlighting a soft picture of Pakistan at the international level.

He said unfortunately during the last many years, terrorism has inflicted a huge loss to our society, however due to sacrifices of our valiant forces and law enforcement agencies, terrorist activities have significantly reduced.

The Prime Minister expressed the hope that new generation blessed with talent will also earn a name for Pakistan in this industry. He directed the Ministry of Information to expedite the process of implementation of this package with the collaboration of other departments.