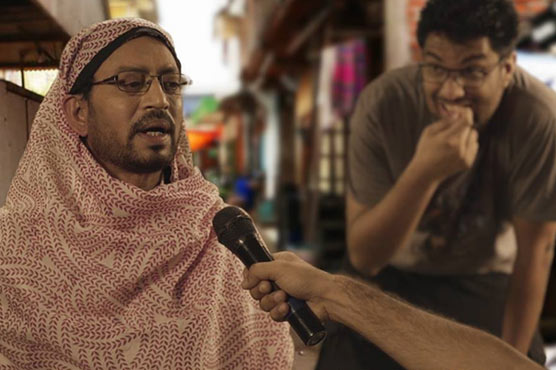 (Web Desk) – Bollywood actor Irrfan Khan tried to pull off some of the funniest memes on internet. He posed himself as viral meme characters on social networking sites.

The Indian star used various getups to look like the internet memes. The video was made by an Indian comedy group named All India Bakchod.

Irrfan Khan tries to pull off the internet memes 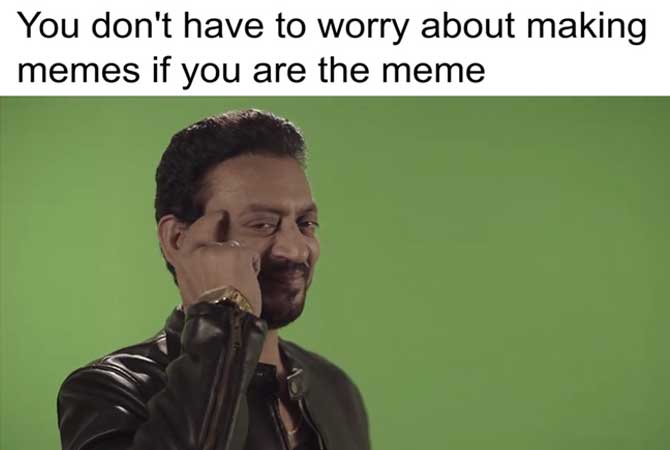 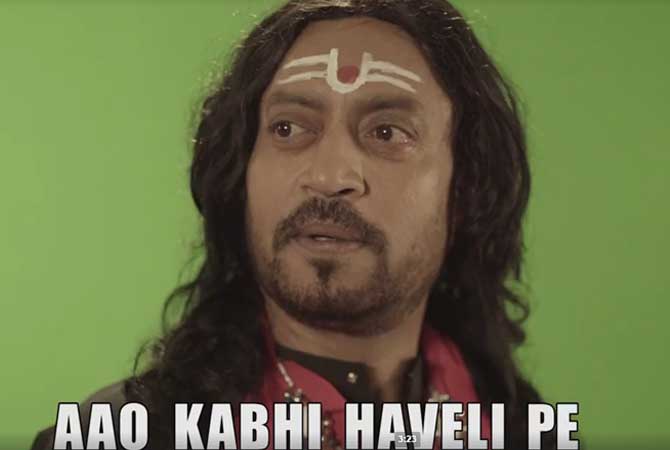 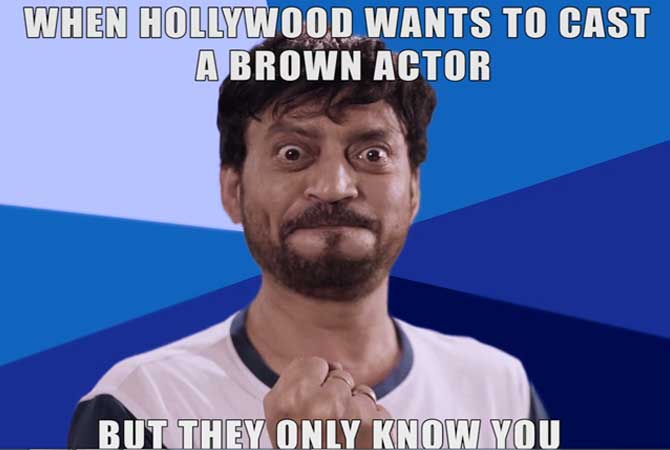 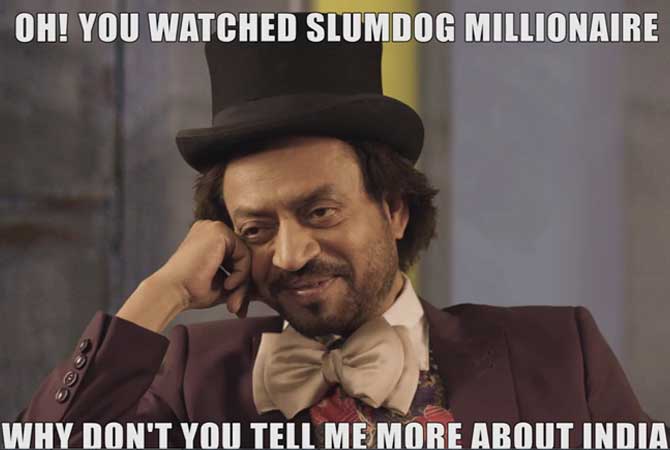 The 50-year-old went as far as to try the “Aunty Gormint” meme. People on the social media have appreciated Irrfan Khan’s effort in making others laugh at his sarcastic performance. 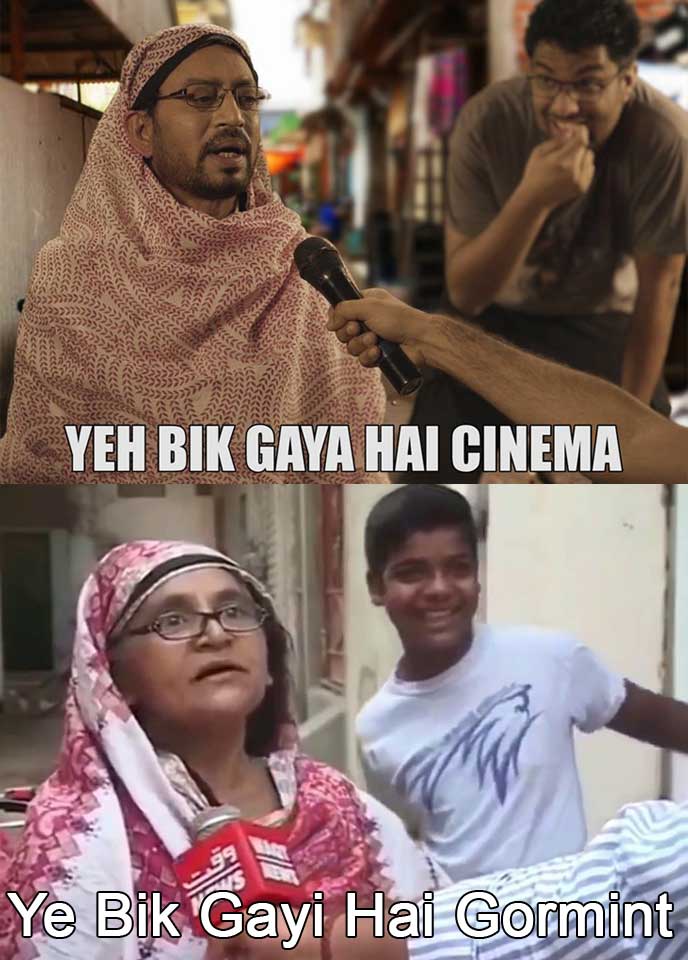 Irrfan Khan is all set to showcase his latest Bollywood movie "Hindi Medium starring alongside Pakistani actor Saba Qamar. The movie will release on May 19 and the producers have expressed hope to showcase the film in Pakistani cinemas.

Disclaimer: The video contains explicit language - Please watch at your own discretion.