(Web Desk) – Pakistani VJ/actress Madiha Imam is all set to make her debut in Bollywood with the upcoming movie “Dear Maya". She plays an important role beside Manisha Koirala.

Madiha Imam is known for her popular show “The Weekend With Madiha”. Surprisingly, she plays the role of a 16-year-old girl Anna. 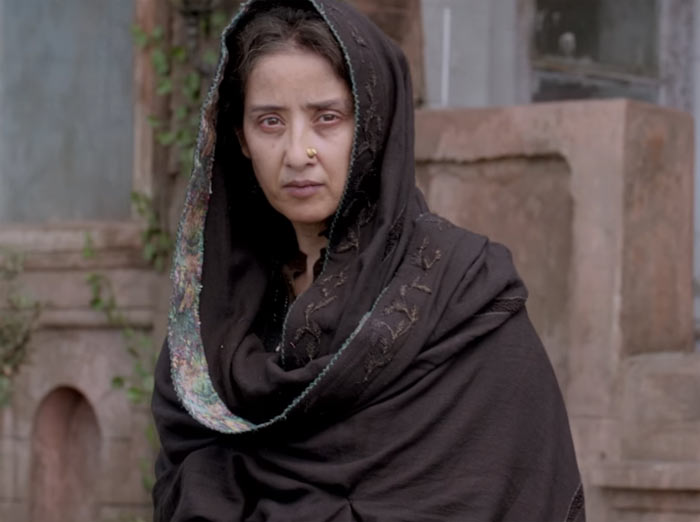 Her role revolves around Manisha Koirala who plays the character of a woman which hasn’t left her home for the past 20 years. Anna tries to find love for Maya Devi but things don’t go according to the plan.

Dear Maya is a production of Bake My Cake films. The music is done by Anupam Roy. It is directed by Sunaina Bhatnagar, who was the assistant direction in both Rockstar and Jab We Met.

The trailer of her upcoming Indian films is out already and it will release in June.