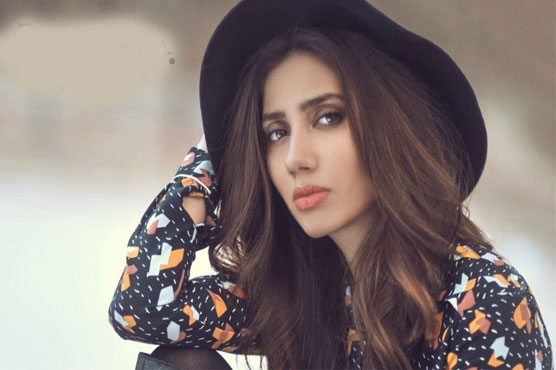 The actress is the only Pakistani to be included in the list.

LAHORE (Dunya News) – Mahira Khan has been ranked ninth among the sexiest Asian woman of 2016 list.

The poll is conducted by Eastern Eye – a London-based weekly publication.

The actress is the only Pakistani to be included in the list.

Mahira Khan will be seen in Bollywood debut ‘Raees’ opposite Shah Rukh Khan.

Below is the complete list of top 10 Sexiest Asian Women 2016.

Pakistan players move up in rankings after Brisbane Test