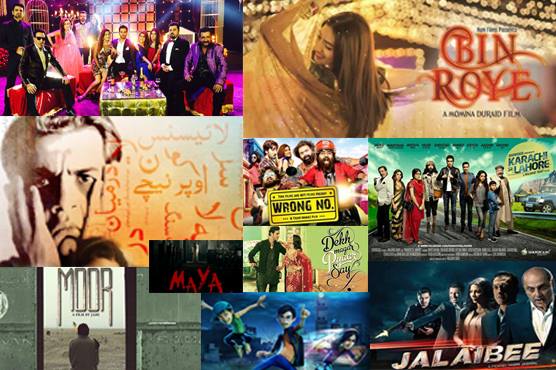 Pakistan industry is thriving and all set to regain its lost glory, 2015 proved just that.

LAHORE: (Web Desk) - Pakistani film industry has seen off its bad days and the trade pundits believe that the situation in the country is bound to improve. Although terrorism has gone down only in comparison with the previous years but the way Pakistani cine-goers have flocked to cinemas proves how desperate the nation was for peace and some good entertainment. 2015 may just have proven to be the launching pad from where this industry is going to take off.

The top 10 highest grossing Pakistani movies of 2015 are as follows:

Jawani Phir Nahi Ani was not only the highest grossing movie of 2015 but also the highest grossing movie all time in Pakistan s history. Breaking the record of 1998 movie Chooriyan, this mega cast movie earned 46.44 crore rupees. The film was a comedy-entertainment and the outfits worn by the actresses had caused some stir way before the release of the movie. Hamza Ali Abbasi added more fuel to the fire by publicly calling for boycott of the movie for its bold scenes, though the actor was one of the lead actors of the movie. All things definitely proved helpful for the business and the film was a blockbuster.

A typical Momina Duraid film, Bin Roye, was a formula film with love at the base of everything happening in the movie. Humayun Saeed and Mahira Khan definitely created the magic that the director wanted out of them and Amreena Khan gave the perfect kind of support to the lead actors the film needed. With exceptional overseas collections, Bin Roye was the second biggest hit of the year.

Wrong No. was a perfect comedy. Directed by Yasir Nawaz, the film had all the elements of a comedy that would make the viewers burst into fits of laughter throughout the movie. Danish Taimoor and Sohai Ali Abro were in the lead roles of the movie. The movie was released in competition with Momina Duraid s Bin Roye but definitely proved to be an equal match and at least in Pakistan, left its rival far behind, becoming the 3rd highest grossing movie of the year. 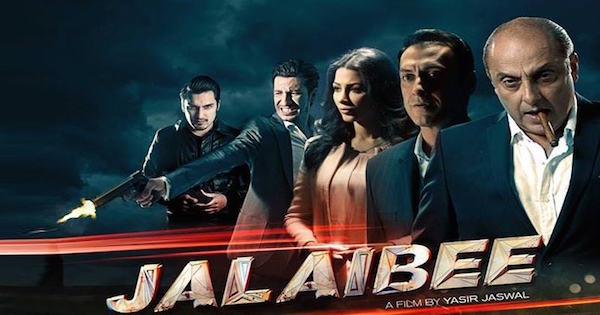 Jalaibee was a big budget movie from local standards. A Mafia movie is always expensive to produce and Yasir Jaswal was found struggling in this directorial. The film didn t get excellent reviews from the critics but was able to earn 17.6 crore rupees collectively from Pakistan and overseas, becoming the 4th biggest hit of the year. 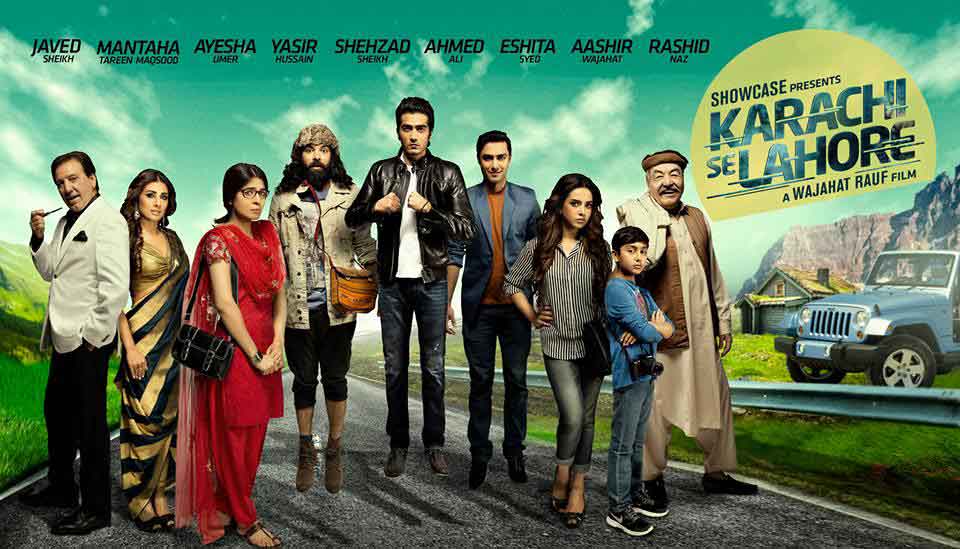 Karachi se Lahore was a journey from Karachi to Lahore in a train. Shahzad Sheikh, mistreated by everyone, from parents to girlfriend, throughout his life, finally stands up for himself, upon finding out that his girlfriends was getting married in Lahore. Everything goes wrong in the journey and the film almost impressed the viewers. It was the 5th highest grossing movie of the year.

Although the 6th highest grossing movie of the year, trhe movie must be considered a blockbuster for being the first ever Urdu language 3D animation movie. Film revolves around 3 kids, Amna, Saadi and Kamil, who are out trying to save their communities from all the evils. Collecting Rs. 6.64 crore rupees, the film proved that there s certainly space for animated movies in Pakistan too. 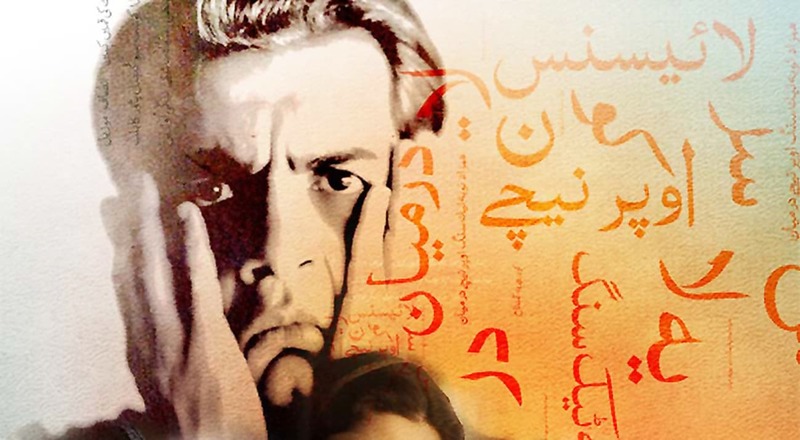 Sarmad Sultan Khoosat mesmerized the crowds with his outstanding perfomrance. Although he could have tried a bit more to look like Saadat Hassan Manto, 20th cerntury Urdu fiction writer upon whose life the film is based, he definitely emoted Manto in this epic biopic. The film was critically acclaimed and generated a discussion in the society yet again on Manto, who "continues to be an anathema for Pakistani establishment even after 50 years of his death.

Dekh Magar Pyar Se was the 8th biggest hit of the year but was a disappointment overall for the box office and the cine-goers considering the hype the film had created before its release and the content that the producer and director came up with in the movie. It was a dismal performance, nonetheless earned Rs. 2.24 crore. 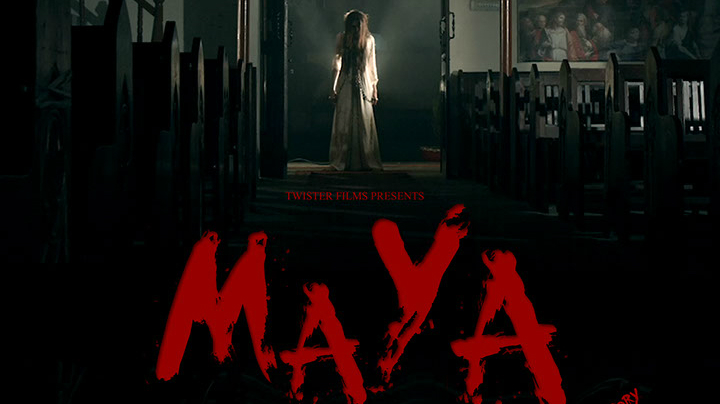 Pakistan may not have produced a horror movie in years, but when it did, it didn t. Maya didn t haunt the viewers and proved to be as disappointing as anticipated. The film was the 9th biggest hit of the year. 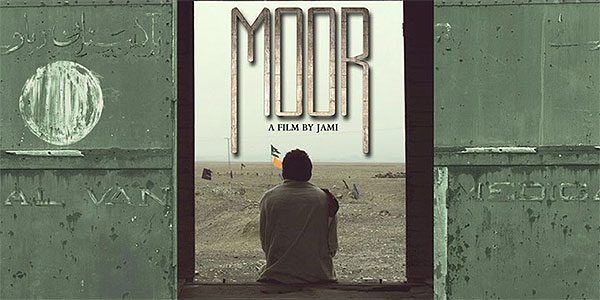 Moor was declared a classic even during the making of the movie. Jami definitely proved himself as a director who knows what he s doing. Althouh his first directorial, Operation O21, had failed to impress the audience, Jami had only been forced to complete it after the director of the movie left it midway. This time, however, Jami was right up the task and the cinematography, frames, locations definitely proved the movie was made by an accomplished director. The film has been sent as a nomination by Pakistan for Oscars, though there s been no confirmation from the other side as yet. The film couldn t do much on the box office but was given full marks by the critics. It is the last of Pakistan s top 10 movies of the year.

Landline and mobile services suspended in parts of Sindh, Balochistan

'There is a need to form grand alliance against the govt'