Jal makes it to yet another international film festival 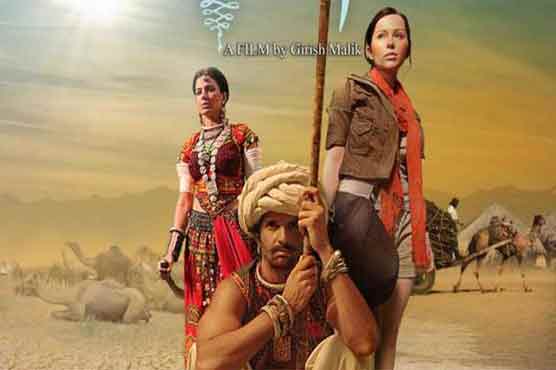 MUMBAI (Web Desk) - After its screening at the Busan Film Festival, where it was the sole Indian entry in the competition, Jal has now managed to find a place in the Indian Panorama section of the International Film Festival of India (IFFI) in Goa.

"The film is both artistic as well as entertaining. We are happy with the kind of applause we are getting from the international market as well as in our own country. We want the film to reach all corners of world," says director Girish Malik.

Shot in the Rann of Kutch, the film is about the search for and control of water. "It s a big boost for an independent film with no big names attached," adds Girish. The other Hindi films selected include Bhaag Milkha Bhaag, Paan Singh Tomar and OMG Oh My God.

Lead actor Purab Kohli says, "It s wonderful to feature alongside the best of Indian cinema. I feel very proud."