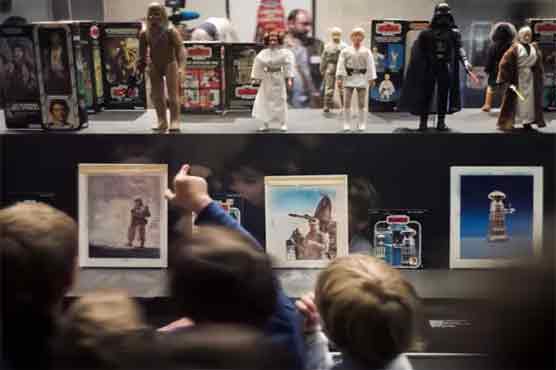 Taylor was a founding member of the cinematographers  society who entered the British film industry in the 1920s.