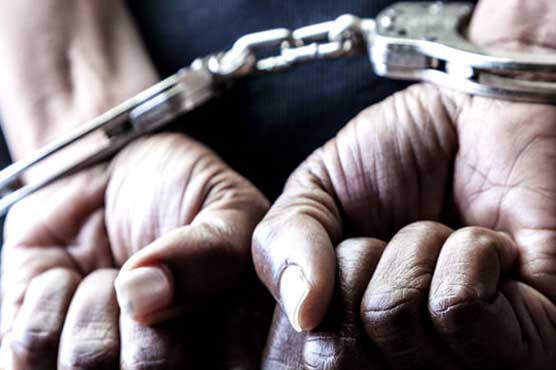 TOBA THE SINGH (Daily Dunya) – As many as 3244 suspects have been arrested by district police in six months in Toba Tek Singh.

According to the sources, huge cache of illegal weapons, 97 kg of charas, cash and stolen goods were also recovered from them. The security officers also confiscated 2900 liter of alcohol, 583 kg of heroin and 403 grams of opium.

On the other hand, police also apprehended 1888 criminals involved in robberies and took stolen money into custody.