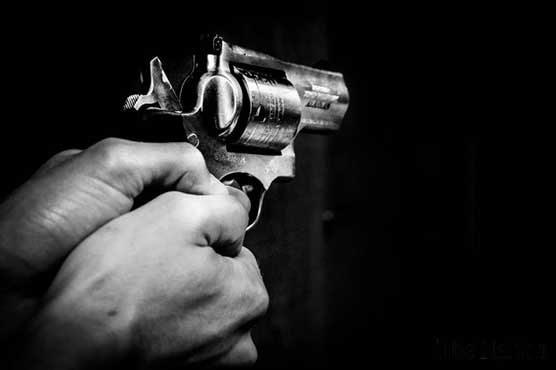 Police officers have launched an investigation into the matter to nab the culprits.

KARACHI (Dunya News) – Target killing in Karachi has continued unabated as another shooting incident in Lyari area has claimed life of a doctor today (Friday).

The incident took place when some unidentified armed men resorted to firing in Khadda Market and severely wounded Dr Zulfiqar who was going to home after closing his clinic.

The victim was taken to private hospital for proper medical treatment where he succumbed to wounds. The doctors termed head injury as a cause of his death.

Police officers have launched an investigation into the matter to nab the culprits.