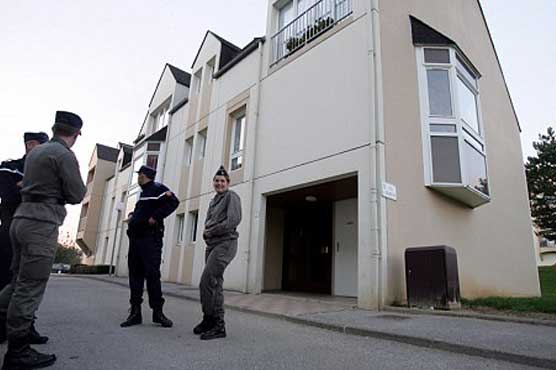 The 35 year old woman was unable to explain the discrepancy in the number of bodies.

HELSINKI (AFP) - Finnish police said Wednesday they had found the bodies of five apparently stillborn babies in the basement of a block of flats and taken a 35-year-old woman into custody.

They made the grim discovery after being called out to investigate a "strong smell" emanating from the bowels of the building in Oulu, northwest Finland.

The woman turned herself in and said the bodies were those of three stillborn babies she had given birth to between five and 10 years ago, the police statement said.

She was unable to explain the discrepancy in the number of bodies.

Police said the precise age of the infants could not be established, but they appeared to be "foetuses nearing maturity whose death dates back several years".