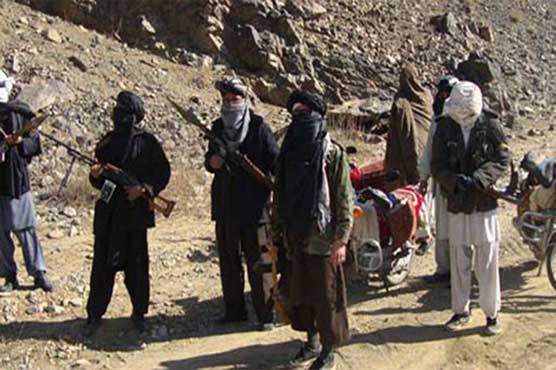 Sayed Fazullah Wahidy, governor of Herat province, said the aid worker was kidnapped in the afternoon, adding "police have started the search operation for him".

India s foreign ministry confirmed the incident, with spokesman Syed Akbaruddin posting on Twitter: "Indian national working with an NGO (non-profit group) in Herat province of Afghanistan has been kidnapped."

The Indian mission was "pursuing the matter with local authorities," he added, without giving any further details.
Indian TV channels said the official was working with a global non-profit group in the education sector.

The kidnapping comes close on the heels of an attack on the Indian consulate in Herat on May 23 by four heavily armed gunmen who were later repelled by security forces.

The consulate assault was the latest in a long line of attacks against Indian targets in Afghanistan.

Nine civilians, including seven children, were killed in August last year when suicide bombers targeted the Indian consulate in the main eastern Afghan city of Jalalabad, detonating an explosives-packed car.

In 2008, a car bomb at the Indian embassy in Kabul killed 60 people and the embassy was again hit by a suicide strike in 2009. And in 2010, two guesthouses in Kabul used by Indians were attacked.

India was one of the chief enemies of the hardline Taliban regime which ruled Afghanistan before its ouster in the wake of the September 11 attacks on New York and Washington.

Pakistan was the Taliban s main ally and there have been accusations in India that the Pakistani security forces were complicit in previous attacks on its missions in Afghanistan.

Afghanistan is due for a run-off presidential election on June 14.