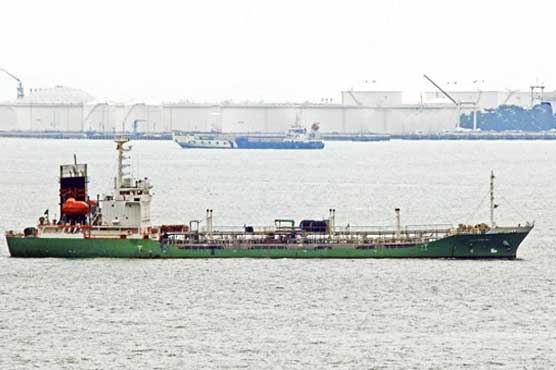 Pirates hijacked and stole the tanker's oil cargo onboard and destroyed the communication equipment.

The diesel oil tanker had lost contact with its owner after departing Singapore Tuesday on its way to Pontianak on Indonesia s Kalimantan.

"Pirates hijacked and stole the tanker s oil cargo onboard and destroyed the communication equipment. The crew and vessel are safe," the centre said in a brief release.

Noel Choong, the centre s head, said they were still investigating the circumstances of the hijacking, including the exact location.

Pirates have attacked a number of vessels in waters off Indonesia, Singapore and Malaysia recently.

In April, pirates injured the captain and stole diesel fuel from another Thailand-owned tanker off the eastern coast of Malaysia.

In the same month, three Indonesian crew were kidnapped and diesel fuel stolen from a Singapore-managed tanker in the Strait of Malacca, an important shipping lane.

January to March saw 23 actual or attempted attacks in Southeast Asian waters, mainly off Indonesia, according to IMB.