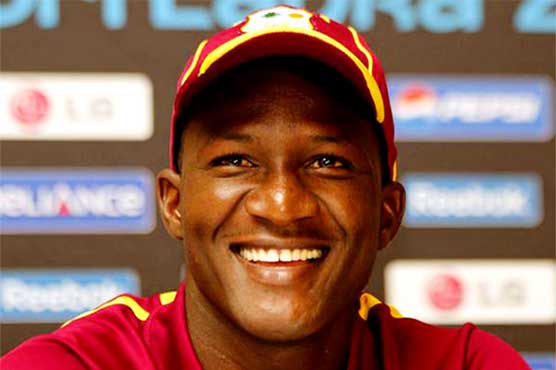 Darren Sammy had announced to shave head after winning PSL.

as promised I ve shaved my head after winning the finals. Now it s time for the rest of my @PeshawarZalmi teammate including @JAfridi10pic.twitter.com/6NdcGnU2ET

According to details, Sammy had announced in a video that the whole team of Peshawar Zalmi will shave their heads including team owner Javed Afridi if they win PSL this year.

After this announcement, Pashawar Zalmi actually won the event by beating Quetta Gladiators in the final of PSL that was played at Gaddafi Stadium Lahore.

Darren Sammy shared his video on Twitter last night after shaving his head and asked the other members of the team and Javed Afridi to do the same.

Javed Afridi had also announced in his recent statement that he will perform ‘Umrah’ with whole team and they will shave heads afterwards.

Can perform well in all three formats: Kamran Akmal