Will provide relief to masses after decline in fuel prices in int'l market: Miftah 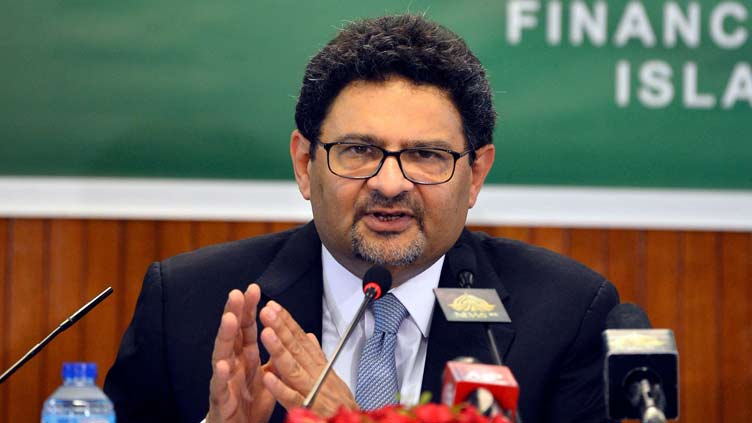 Will provide relief to masses after decline in fuel prices in int'l market: Miftah

Will provide relief to masses after decline in fuel prices in int'l market, says Miftah

ISLAMABAD (Dunya News) – Minister for Finance Miftah Ismail said on Wednesday that the agreement with the International Monetary Fund (IMF) will finalized in the next couple of days and the relief will be provided to the masses after the decline in fuel price in the international markets.

Speaking on a state TV program, Miftah Ismail said that the country would have gone bankrupt if subsidies on petroleum products were given, adding that the government’s first priority was to save Pakistan from default.

The minister said that the government took all difficult decisions to avoid default, adding that Imran Khan announced subsidy on petroleum products after seeing that his government’s days were numbered, whereas, the previous government used NAB laws against its political opponents. “Inflation in the country increased due to the incompetence of the Imran Khan s government,” he added.

The minister went on to say that the PTI government signed agreement with the IMF and then violated the agreement, adding that the many measures of the previous government increased the current account deficit. “We controlled the prices of food items as soon as we came into power,” he said and added PTI exported sugar at Rs 48 and imports at Rs 96, whereas, the super tax was imposed on rich.

World oil prices spiraled lower Wednesday on fears that a potential recession will slash demand, with Brent crude sinking under $100 per barrel.

Prices had already tumbled Tuesday on concern that a slowing global economy will dent demand for petroleum products, with WTI breaching the key $100 level.

Citi analysts have forecast that Brent could strike $65 later this year in the event of a prolonged worldwide economic downturn.