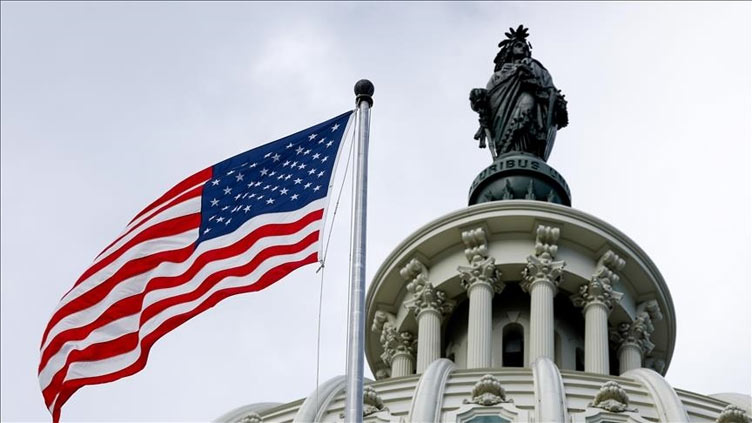 (AFP) - The US Congress prepared Thursday to approve a $40 billion aid package for Ukraine in the latest fulfillment of President Joe Biden s promise of unwavering support for Kyiv as it fights off the Russian invasion.

Passage of the money is an unusually bipartisan move for harshly divided Washington.

"The future of American security and core strategic interests will be shaped by the outcome of this fight," he added, hours before Congress  upper chamber was expected to vote through the package easily.

Contained in the bundle is $6 billion earmarked to allow Ukraine to boost its armored vehicle inventory and air defense system.

Nearly $9 billion is set aside to help with Ukrainian "continuity of government," among other items, including humanitarian aid.

But as fighting has shifted away from the capital and to the eastern and southern parts of the country, Biden has been calling for another round of financial support for weeks.

The US president has often repeated his desire to lead in what he depicts as a great struggle of democracy against authoritarianism. But funds already designated for Ukraine support were about to run out, he said.

The US House of Representatives already approved the $40 billion package -- the equivalent to the 2020 GDP of Cameroon -- last week.

Such bipartisan support is rare in a Congress often divided right down party lines.

"When it comes to Putin, either we pay now or we pay later," said Republican Senator Lindsey Graham, who earlier in the conflict took to Twitter to call for the Russian president to be assassinated.

Though it originally stuck to sending weapons seen as defensive, Washington has moved on to supplying artillery, helicopters and drones to the Ukrainian army, whose troops are trained to use them in the United States or in third countries before heading back to deploy them at the front.

Another $9 billion of the latest package is also set to help the United States re-supply its own weapons back-stock.

And the Senate further fulfilled its traditional role as the president s ally in foreign affairs Wednesday morning by confirming Bridget Brink, a career diplomat, as the next US ambassador to Ukraine.

The position had been vacant since 2019.