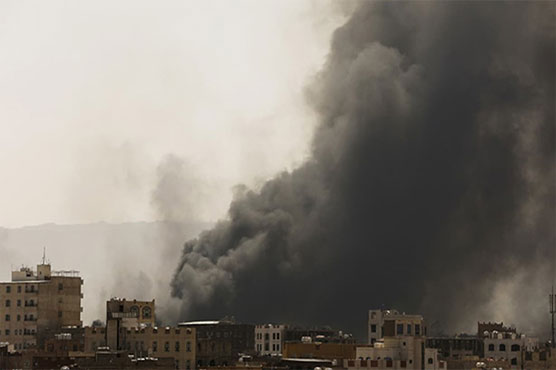 RIYADH (AFP) - The Saudi-led military coalition in Yemen said Sunday it has killed 80 Huthi rebels in the past 24 hours in strikes around the northern pro-government bastion of Marib.

The Saudi-led coalition has been reporting high death tolls in almost daily strikes since October aimed at repelling a rebel offensive on the city of Marib, the government s last stronghold in the north.

The Iran-backed Huthis rarely comment on the tolls, which have exceeded 3,000 in the past weeks, AFP cannot independently verify the coalition s figures.

"Nineteen military vehicles were destroyed and 80 terrorist elements eliminated" in the latest raids, the coalition said in a statement carried by the Saudi state news agency SPA.

It said the operations were carried out in Sirwah to the west of Marib, Al-Jawf province to the north, and Al-Bayda province farther south.

Meanwhile, according to a government military official on Sunday, 14 loyalists were killed and 23 others wounded in clashes in the past 24 hours in Marib province.

The Huthis began a major push to seize Marib city in February and renewed their offensive in September.

A loyalist military official acknowledged Tuesday that the Huthis have made advances on the ground.

Yemen s civil war began in 2014 when the Huthis seized the capital Sanaa, prompting Saudi-led forces to intervene to prop up the government the following year.

Tens of thousands of people have died and millions displaced in what the United Nations calls the world s worst humanitarian crisis. 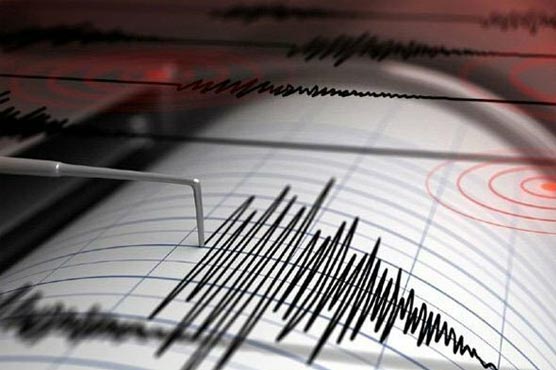 At least one dead as twin quakes hit Iran 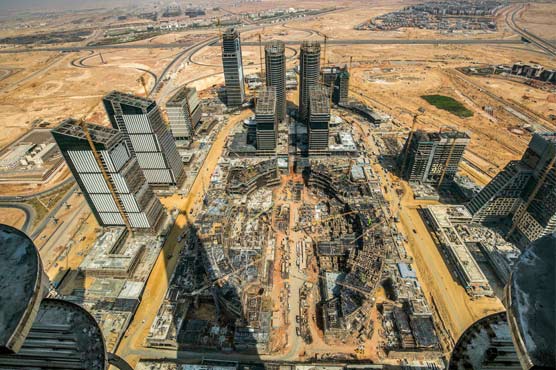 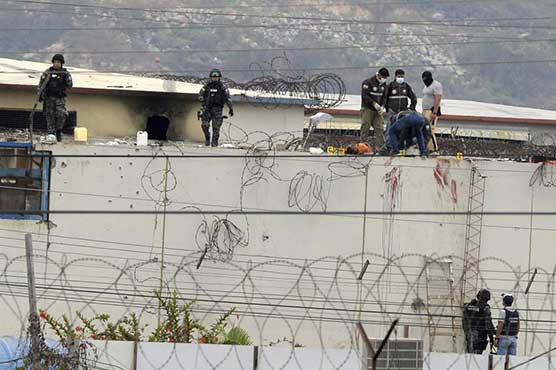