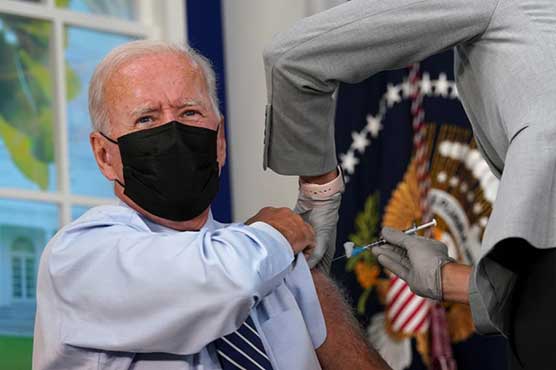 WASHINGTON (AFP) - US President Joe Biden received a Covid-19 vaccine booster on Monday and told Americans still resisting the shots that they are damaging the country.

Biden rolled up his left sleeve in the White House and got a third Pfizer dose in line with the recently approved health guidance, which allows boosters for those 65 or older. "I know it doesn t look like it, but I am over 65," Biden, 78, joked.

Also eligible for boosters are adults with high-risk medical conditions and those in jobs where they are frequently exposed to the virus.

But the problem, Biden said, is that a significant chunk of Americans continue to refuse even one shot of the vaccine, fueling a deadly nationwide surge of the Delta variant.

Biden said 77 percent of Americans had got vaccines but this wasn t enough, with still nearly a quarter refusing.

"Please do the right thing," he said.

Biden received his first Pfizer dose last December and a second in January, when he was still president-elect.

About 60 million people in the United States are eligible for a Pfizer booster shot, Biden said last week.

He said people who have received Moderna or Johnson & Johnson vaccinations could get boosters once studies have been completed and he expected that all Americans would be eligible "in the near term."

The Centers for Disease Control and Prevention (CDC) said Friday that data on Moderna and J&J boosters would be evaluated "in the coming weeks." 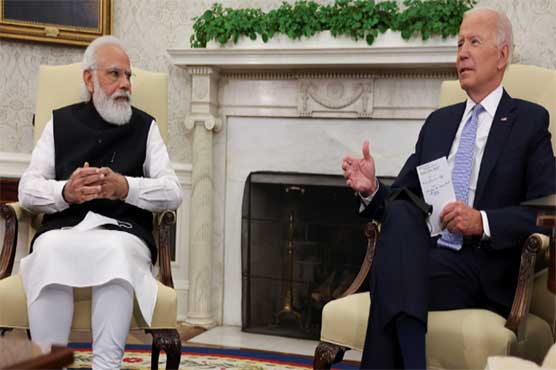 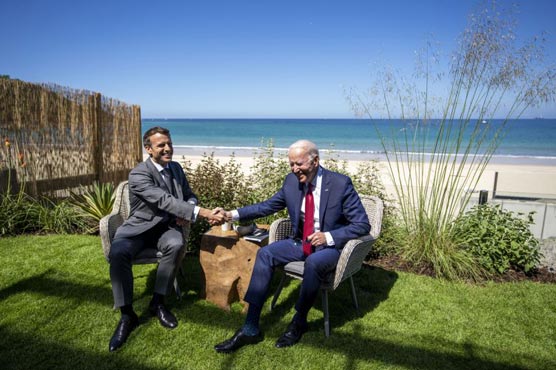 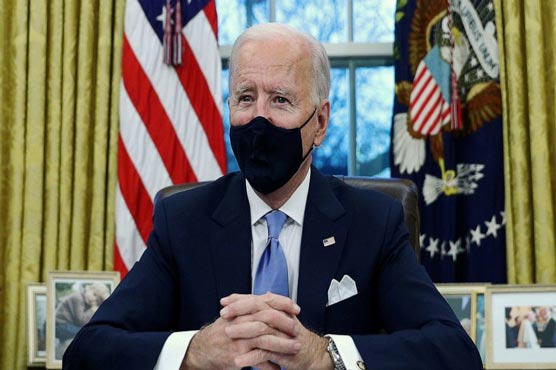 Fact Check-Cursing about Biden is not illegal in US, as satirical posts claim 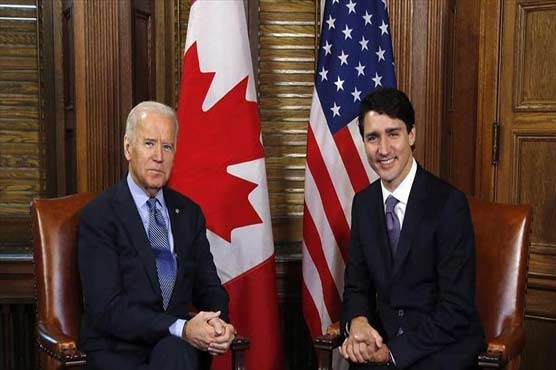