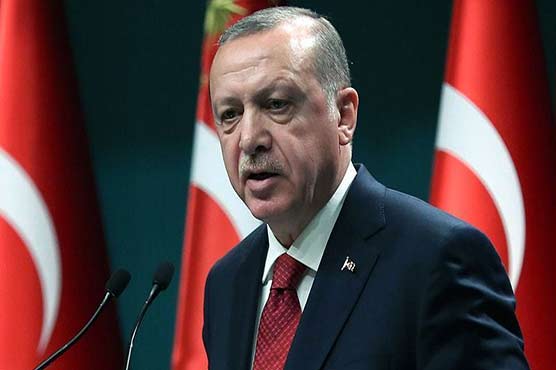 "We are not closed to talks (with Armenia), we will hold the talks," Erdogan said.

ISTANBUL (AFP) - Turkey’s president on Sunday said his country was ready for talks with Armenia but added Yerevan needed to take steps towards opening a controversial transport link through its territory.

Armenia and Turkey never established diplomatic relations and their shared border has been closed since the 1990s.

Their relationship is strained by WWI-era mass killings of Armenians in the Ottoman Empire, atrocities Armenia insists amount to a genocide.

The ties have further deteriorated due to Turkey’s support for its regional ally Azerbaijan, which fought with Armenia last year for control of the disputed Nagorno-Karabakh region.

"If he (Pashinyan) would like to meet with Tayyip Erdogan, then certain steps should be taken," Recep Tayyip Erdogan told reporters at an Istanbul airport before leaving for New York where he will attend the annual UN General Assembly meetings.

He was referring to the creation of a transit corridor that would have to go through Armenia to connect Azerbaijan to its Nakchivan enclave that borders Turkey and Iran.

"We are not closed to talks (with Armenia), we will hold the talks," Erdogan said.

"I hope that not a negative but a positive approach will prevail there," he said. "God willing, the problem between Azerbaijan and Armenia will be overcome with the opening of the corridors." 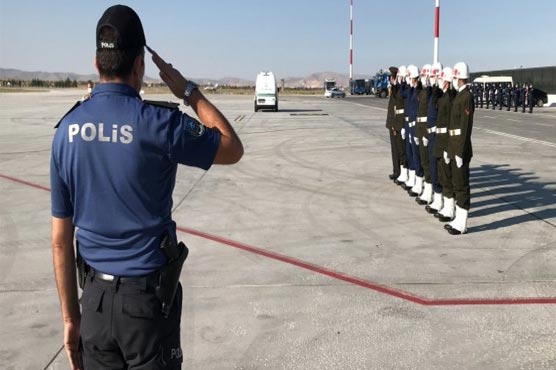 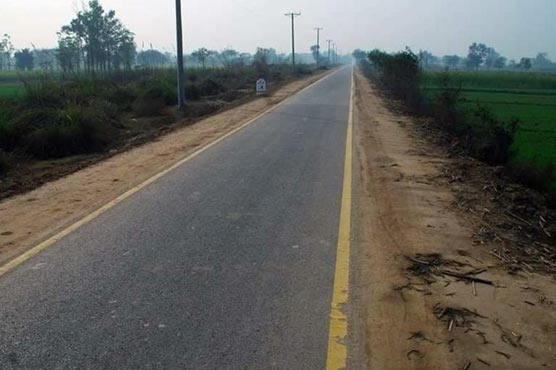 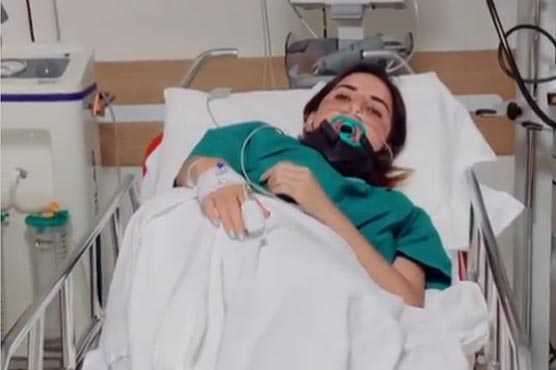 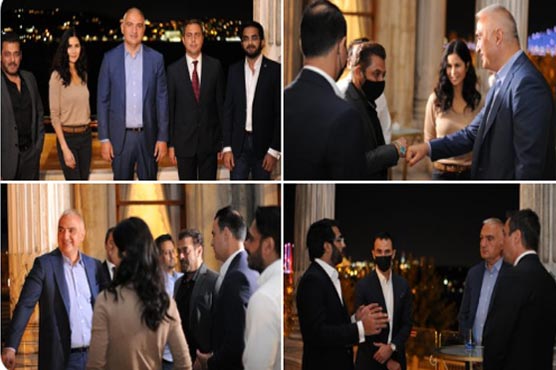 Salman Khan, Katrina Kaif turn out to be fans of 'Dirilis: Ertugrul'